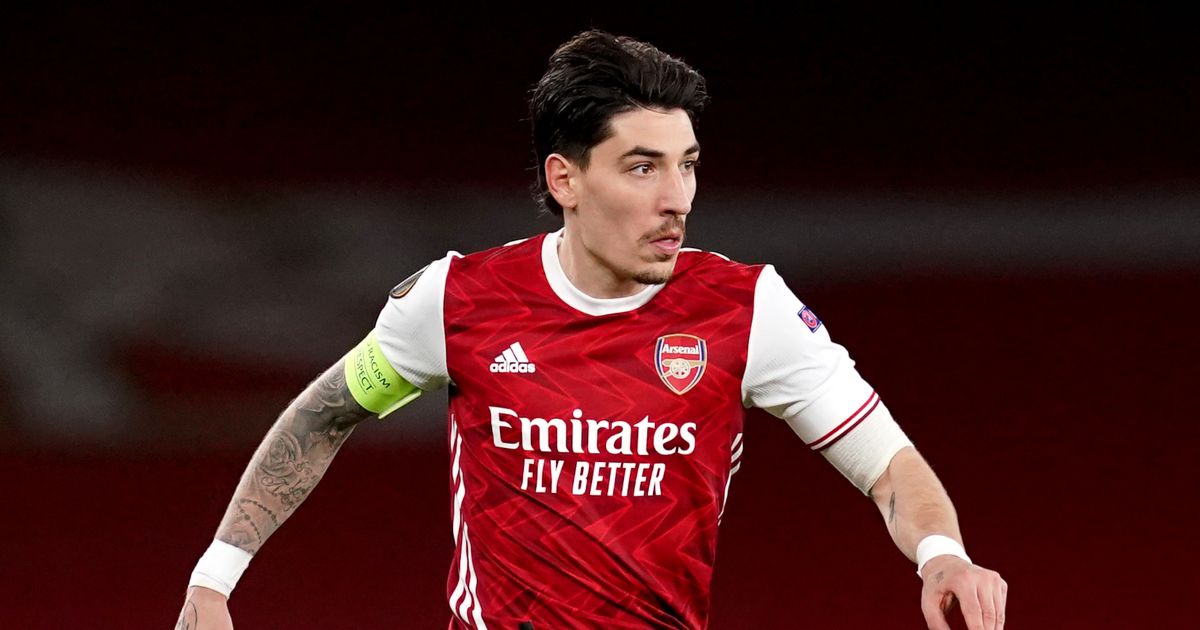 Arsenal right-back Hector Bellerin will undergo a medical in Seville ahead of a move to Real Betis, according to reports.

He made his first-team debut in November 2013 and has played in 239 games for the club in all competitions, scoring nine goals.

Bellerin has been heavily linked with Barcelona and Paris Saint-Germain in recent seasons, but it looks like he will join a different club before the transfer deadline.

According to Sky Sports, the full-back will today have a medical assessment in Spain before joining Betis.

The transfer is thought to be a season-long loan, while Betis will have the option to sign him permanently next summer.

The La Liga side currently have financial problems but are exploring the possibility of signing Bellerin through instalments.

The 26-year-old is a boyhood Betis supporter: “My first shirt was Betis because my father was a fan of the Verdiblanco team. It was difficult for me to support another club.”

His likely replacement will be Japan international Takehiro Tomiyasu. The defender, who can play at right-back or centre-back, has been a target for Tottenham throughout the summer.

They even submitted a £15.5million bid for him in July, which was swiftly knocked back by Bologna.

Arsenal entered the transfer race on August 6 and are now closing in on a deal. Talks between the two clubs are ongoing.

Meanwhile, Arsenal midfielder Ainsley Maitland-Niles has reportedly been axed from first-team training after trying to push through a move to Everton.

The versatile 24-year-old is not part of Mikel Arteta’s plans at the Emirates. As such, the Gunners entered discussions with Everton over a loan deal.

While negotiations were taking place, Maitland-Niles posted on social media: “All I wanna do is go where I’m wanted and where I’m gonna play. @Arsenal.”

His decision seems to have backfired as Arteta is supposedly ‘furious’ about the Instagram story.

Maitland-Niles could now spend the next few months training with the reserves, if a last-minute exit doesn’t go ahead.