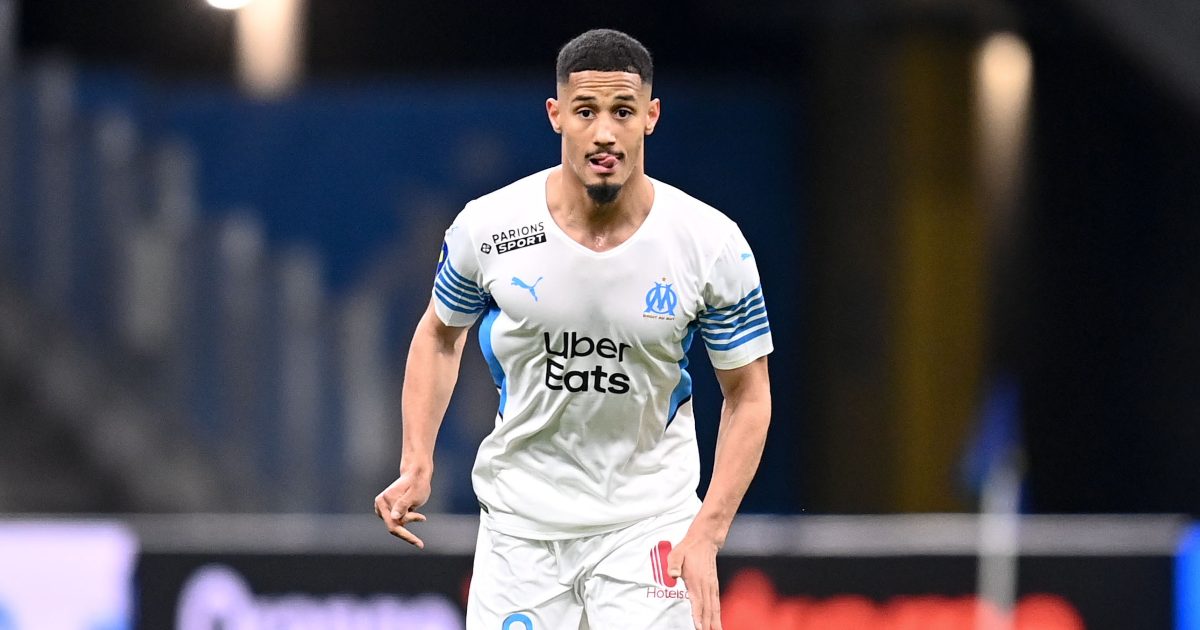 According to reports, Arsenal defender William Saliba is ‘on Real Madrid’s agenda’ as he is an option for them along with Niklas Sule and Antonio Rudiger.

The Gunners splashed out around £27m to sign the defender in 2019 from Saint-Etienne.

Saliba is yet to make his senior debut for Arsenal as he has spent the last couple of years on loan in Ligue 1.

The 20-year-old joined Marseille on loan ahead of the 2021/22 season. He has been in great form for the French side this term as he has played 27 times.

Earlier this week, Saliba insisted that he is currently “happy at Marseille”:

“The only thing that I can tell you is that I am happy at Marseille, that is positive. I like the city, the club, the supporters, the team… everything is going well,” Saliba said (via GFFN)

“I do not know what will happen in six months. Last year, when I was at Nice at the same time, I did not know that I would be playing for Marseille.

“Things go so fast in football. I don’t want to think about the future. I am going to give my all. Then there will be discussions in the summer.”

Spanish outlet Sport are now reporting that Saliba is now on ‘Real Madrid’s agenda’. They are in the market for a new centre-back ahead of next summer.

The report adds that they are also looking at Bayern Munich’s Sule and Chelsea’s Rudiger. The two German defenders are due to be out of contract in June.

Elsewhere, Ray Parlour has called for Arsenal to give Pierre-Emerick Aubameyang another chance:

“Of course they need him. But you’ve also got to show your dominance as a manager and say you can’t be doing stuff – especially when you have a young team.

“It’s not a good look for Arsenal Football Club. Arteta’s come down strong on him and now it’s all about the reaction, for me. I’d give him another chance because he’s that good and can score you goals.”