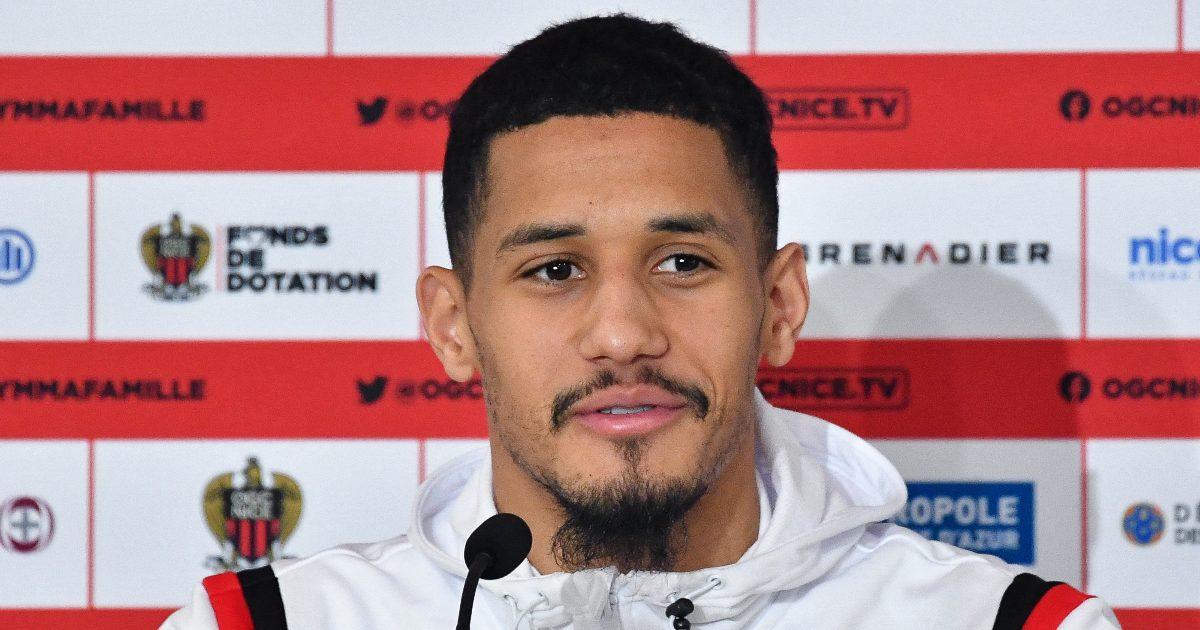 The 20-year-old centre-back joined the Gunners from St Etienne in 2019 for a reported £27million but has yet to make his first-team debut.

He was loaned back to St Etienne for the 2019-20 campaign and spent the second half of last season with Nice.

And Arsenal announced on Thursday the France Under-20 international would have another loan stint in his home country with a one-year stay at Marseille.

Technical director Edu told the club’s website: “Together with William, we have decided it will be good for his continued development to spend another season on loan.

“William joined us as an 18-year-old, and he is still only 20, so he is still developing all the time.

“William is a player with strong natural ability and next season has the potential to be really beneficial for him at Marseille, a good club.

“To play another season in Ligue 1 will be very important for his development.”