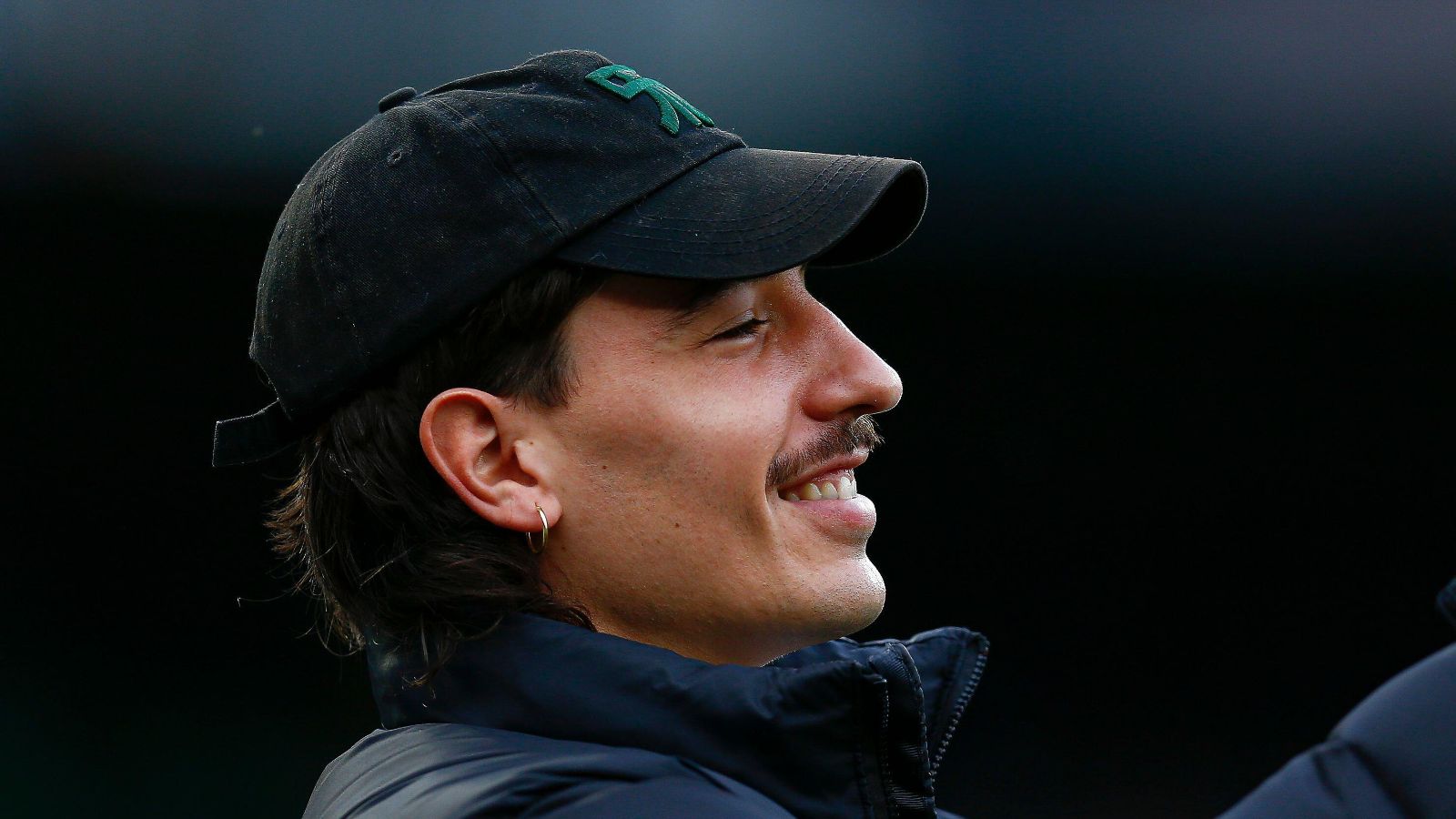 Arsenal defender Hector Bellerin is reportedly ‘seduced’ by the prospect of joining Atletico Madrid, but he still favours a move to Real Betis.

The 27-year-old signed for the Gunners in 2011 from FC Barcelona. He made his senior debut for the English side towards the end of 2013.

Bellerin was a regular for Arsenal for seven seasons until the end of the 2020/21 campaign. He has played just short of 250 times for them.

Is Arteta already up against it at Arsenal? Mahrez vs Fabinho, football food & more…

The right-back spent last season on loan at Real Betis. Arsenal are reportedly ‘asking for €10m’ for him. He is out of contract in 2023.

Spanish outlet ElDesmarque are reporting that Atletico Madrid and Real Betis are interested in signing Bellerin permanently this summer.

Atletico are said to have ‘started contacts’ with Arsenal over the transfer. Bellerin considers this to be a ‘good option’ and he is ‘seduced’ by Diego Simeone’s side.

Though it is noted that Ballerin is ‘waiting’ for Real Betis as joining them is still his ‘first option’ this summer.

Meanwhile, according to reports, Man Utd will turn their attention to Ajax defender Lisandro Martinez as they close in on two top targets.

Sky Sports reported on Tuesday that Man Utd have now reached a ‘broad agreement’ with Barcelona over the potential signing of Frenkie de Jong.

Before further good news broke hours later as it emerged they are ‘trying to hijack’ Tyrell Malacia’s move from Feyenoord to Lyon with the Dutch club’s director Frank Arnesen described a transfer to Man Utd as “imminent”.

And with those two signings almost wrapped up, The Times claims that they will now focus their attention on Ajax defender Lisandro Martinez, who has played under Ten Hag over the last two seasons.

It is understood that Man Utd will now ‘turn their attention’ to Martinez – who has seven caps for Argentina – ‘as they step up their attempts to add new faces’ to Ten Hag’s squad.

On a potential deal for Martinez, The Times add:

‘United are set to push on with their pursuit of Martínez after Malacia signs. Arsenal have offered £34 million for the Argentina centre back, which is £9 million short of Ajax’s valuation of the 24-year-old.

‘United have asked Ajax to keep them updated as to the situation with Martínez as they discuss how much to offer for the left-footed defender.’