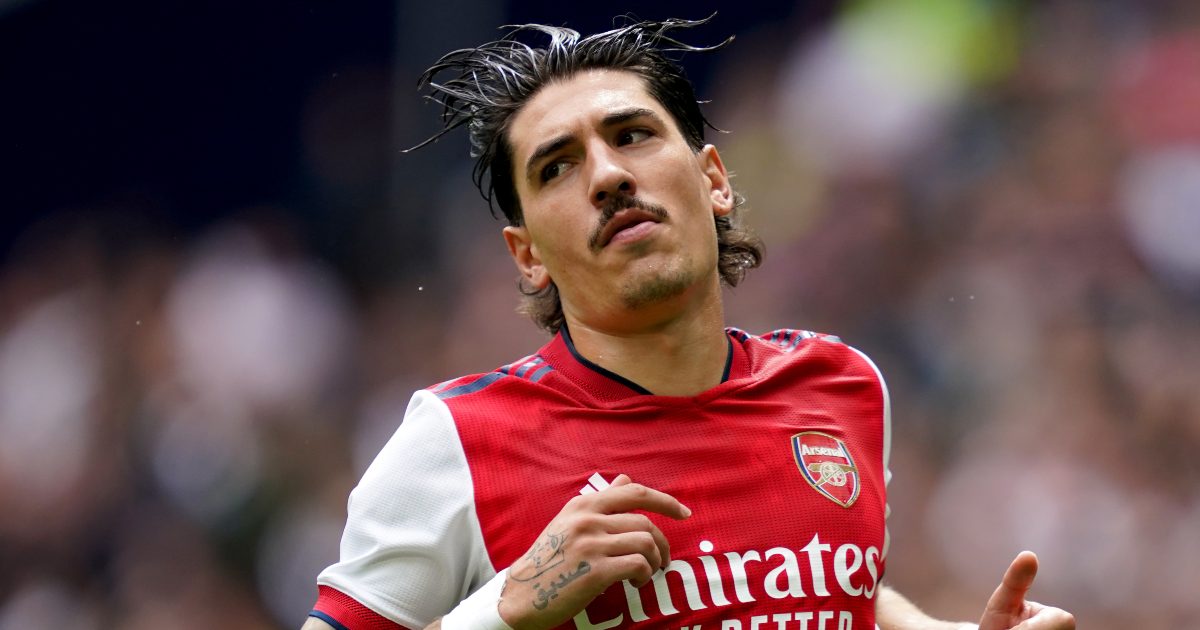 Arsenal defender Hector Bellerin has “taken a pay cut” to complete a loan move to Real Betis for the 2021/22 season, according to reports.

Bellerin was an academy player at Barcelona but he joined Arsenal in 2011. Two years later, he made his senior debut for the Gunners.

The right-back has been an important player for the Londoners over the past seven years. He has played 239 times for them in that time.

Bellerin has not played for Arsenal so far this season and he has been linked with a move away in recent weeks.

On deadline day, the Gunners confirmed via their official website that he has joined Spanish side Real Betis on a season-long loan.

The Athletic have reported that this deal “does not include an option to buy”. They add that Bellerin “has taken a pay cut” to sign for Betis.

Another player who wants to leave Arsenal is Ainsley Maitland-Niles. He will not get his wish though as the club have blocked his move to Everton.

The midfielder posted an Instagram story on Monday in which he made it clear that he wished to leave the Gunners. Simon Jordan believes that the player should be “fined” for this post: