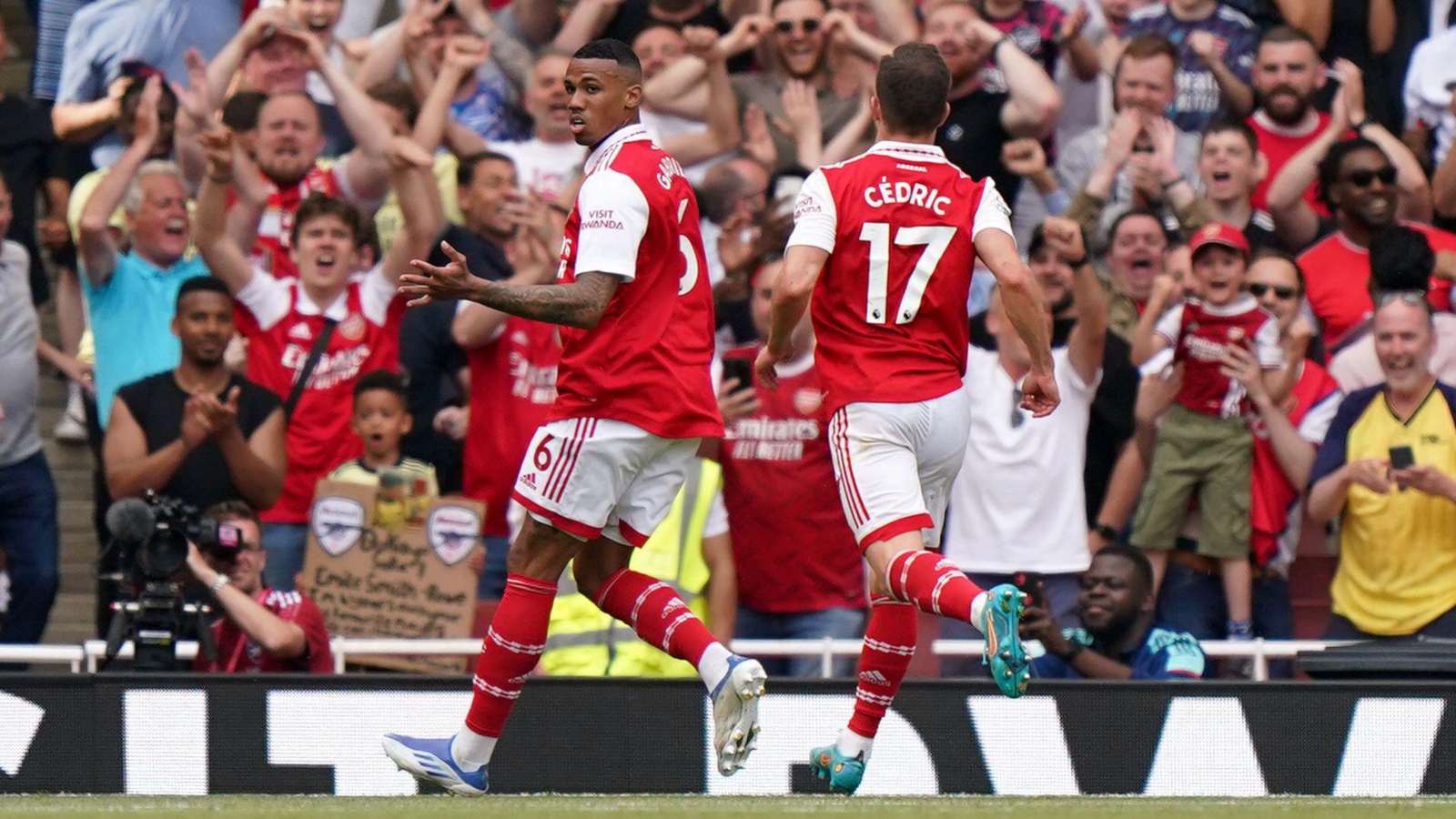 Gabriel Magalhaes is “happy” at Arsenal and is “unlikely” to pursue a move to Juventus this summer, according to reports.

The Brazilian has recently emerged as a top target for the Italian giants, who are looking to replace veteran defender Giorgio Chiellini in the upcoming transfer window.

The Mirror reported earlier this week that Gabriel is seen as the ‘perfect replacement’ for Chiellini.

Juventus believe they can ‘lure’ the defender away from the Emirates as they plan to ‘launch a full-scale attempt’ to sign him.

However, Telegraph Sport have reported that Gabriel is “unlikely to push” for a transfer this summer, despite Juve’s interest.

The Serie A club are yet to make an approach for the 24-year-old, who is “happy” at Arsenal following their highest league finish under Mikel Arteta.

Gabriel joined the Gunners from Lille for £23m in 2020 and the north Londoners would apparently ask for a “considerable fee” to let the centre-half leave.

Arsenal are considering the sale of defender Gabriel Magalhães to Juventus, according to reports in Italy.

After missing the first three Premier League games of the season, Gabriel played every match in the top flight, contributing with five goals, ending the season as Arsenal’s fifth top scorer in the league.

Gabriel’s Brazil teammate and namesake Gabriel Jesus has been linked with a move to the Emirates following Manchester City’s signing of Erling Haaland.

Arteta is looking to bring in at least two strikers this summer with Eddie Nketiah and Alexandre Lacazette both expected to leave on free transfers.

Despite missing out on Champions League football, Arteta’s side are still thought to be in the driving seat to land Jesus.

After Tottenham were linked with the 25-year-old, Brazilian outlet Globo claimed that Arsenal is still the ‘most likely’ destination for the City striker.

The report says that City want a fee between €50m and €60m and that Jesus would be the ‘main signing’ of the summer for Arsenal if he joins.