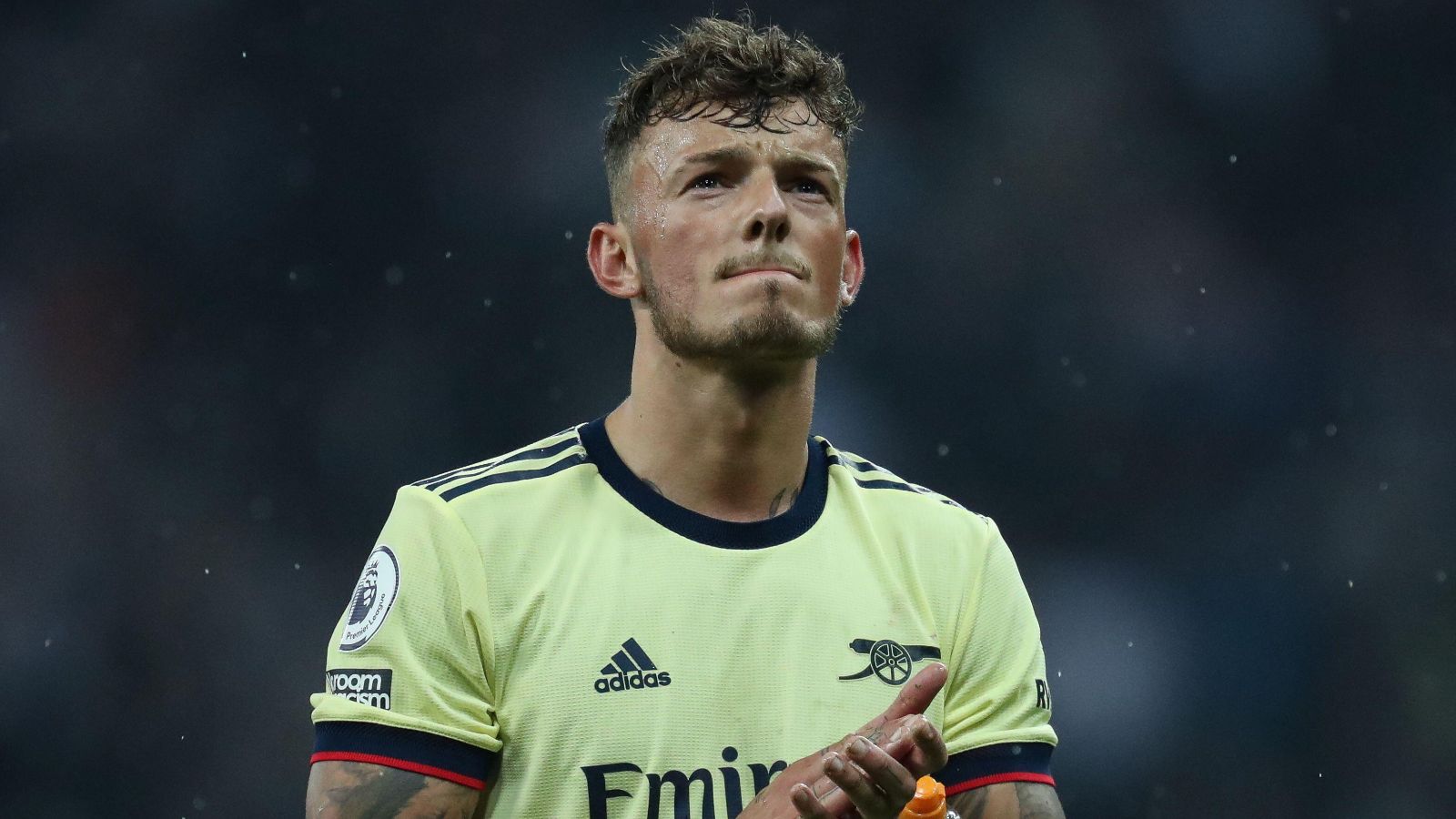 Arsenal centre-back Ben White has pulled out of Gareth Southgate’s England squad due to injury.

The Gunners star will no longer feature for England in next month’s Nations League fixtures.

Meanwhile, Raheem Sterling, Kieran Trippier and James Ward-Prowse will arrive on Tuesday, along with Trent Alexander-Arnold on the back of Liverpool’s loss in the Champions League final.

The majority of the squad met at St George’s Park on Monday ahead of a double header against Hungary and games with Germany and Italy.

The Young Lions face the Czech Republic on Friday and also play Albania, Kosovo and Slovenia.

Elsewhere, Patrick Boyland and Greg O’Keeffe have given a low down on the summer plan for Everton for The Athletic.

The Toffees are set to save up to £400,000 in weekly wages with Cenk Tosun and Gylfi Sigurdsson expected to leave for free, Fabian Delph and Jonjoe Kenny also out of contract, and Donny van de Beek’s loan ending.

Strikers Dominic Calvert-Lewin and Richarlison could also leave. Arsenal and Newcastle are both keen on the former, meanwhile, the Gunners and Real Madrid are looking at the latter.