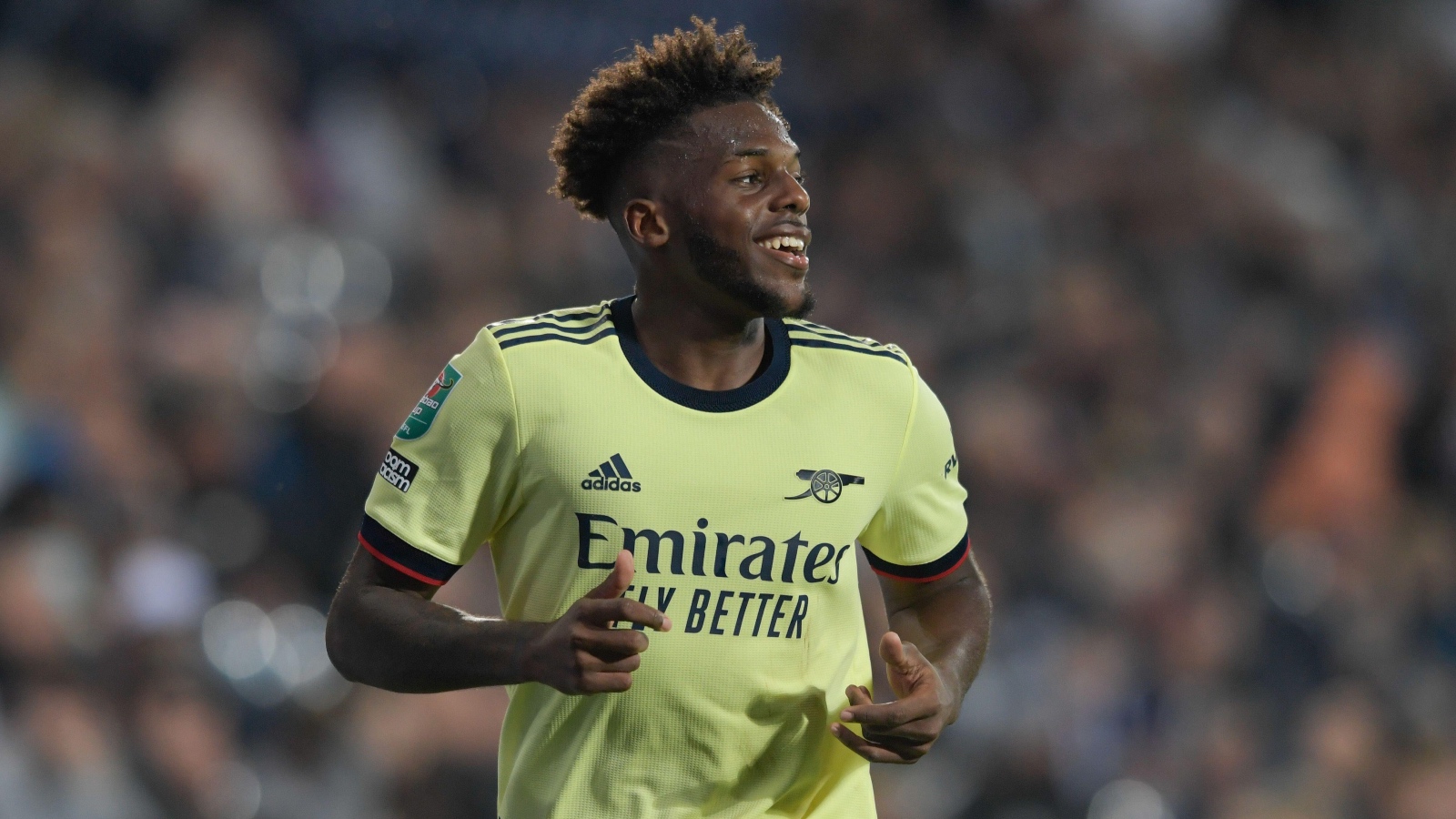 Arsenal are reportedly willing to let Nuno Tavares join Atalanta on loan this summer, but are demanding a £34m option to buy clause in the deal.

READ MORE: Ten Ligue 1 stars that should be signed by a Premier League club this summer

The 22-year-old produced some special moments, particularly in attacking areas, but was frequently criticised for lacklustre performances in the second half of the season.

Serie A side Atalanta are interested in taking the full-back on loan, according to Italian journalist Gianluca Di Marzio.

Manager Gian Piero Gasperini will utilise Tavares as a left wing-back, which is likely to bring the best out of the Portuguese star, who is more comfortable on the front foot.

But the Gunners are said only to be willing to sanction the deal with a £34m option to buy clause in place.

Meanwhile, Porto have confirmed in a statement that Arsenal have completed the signing of midfielder Fabio Vieira.

There was little speculation over a potential move until yesterday when the news broke that the Portugal under-21 international would be having his medical today.

His agents tied up all the loose ends today and now Porto have announced that the transfer is complete with the Portuguese Primeira Liga club set to receive €35m up front with €5m in add-ons.

A statement from Porto read: “Deal complete for amount of €40m, and of these, €5m are dependent on achievement of sports objectives.”

Vieira won Player of the Tournament last year at the Under-21 European Championship and backed that up by contributing six goals and 14 assists in 27 appearances over the past season.

On Vieira’s arrival, former Arsenal midfielder Jack Wilshere said: “I will be honest, I haven’t heard too much about him but I looked him up on YouTube when I saw the news break.