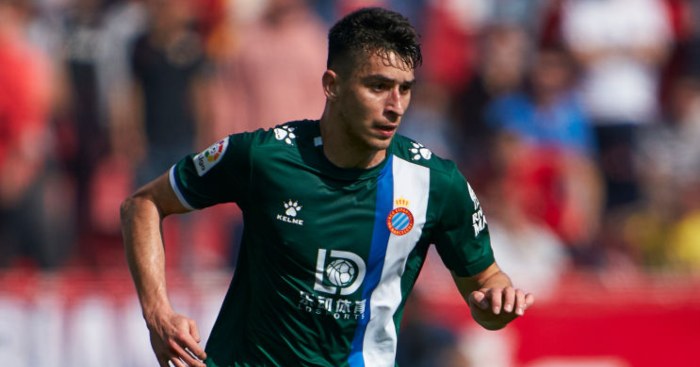 Arsenal have been given a boost in their pursuit of midfielder Marc Roca, following Espanyol’s relegation from La Liga, according to reports.

Espanyol were officially relegated after their 1-0 defeat to Barcelona on Wednesday.

They managed just five wins in 36 fixtures this season despite spending over £50million on new players.

According to La Razon, they will now be forced to offload some of their top talent in the transfer window, including Arsenal target Marc Roca.

The report claims Mikel Arteta ‘dreams’ of his arrival at the Emirates and would like partner him with another summer target, Atletico Madrid star Thomas Partey.

Roca, 23, is under contract until June 2022 and Espanyol are now likely to sell for less than the players £35million release clause.

Espanyol will now reportedly allow the ball-winning midfielder to depart for between £18million and £22million – a sum more likely to be reached by Arsenal, who have financial problems of their own.