If Arsenal want Marc Overmars, they might also have a chance of getting Matthijs de Ligt too. Lovely. 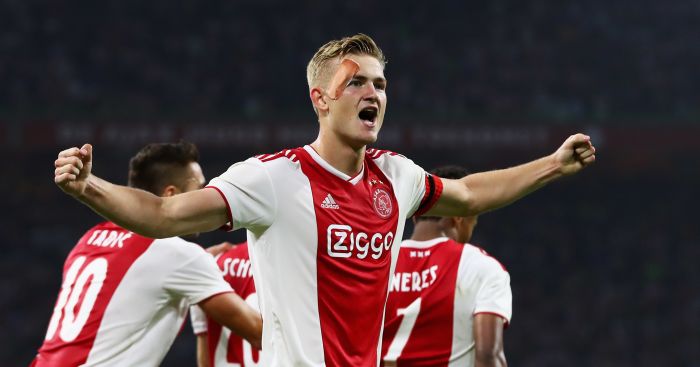 Marc Overmars has hinted at who his first signing as Arsenal’s director of football would be.

Overmars is thought to be one of two men in the frame to become the club’s director of football, a role seemingly intended to replace the head of recruitment position that Sven Mislintat left vacant when he departed the club last month.

Roma’s Monchi is highly sought after by the north London club, but Overmars could hold an advantage due to his title-winning past with the Gunners.

The Dutchman is currently working with Ajax, whose production line is one of the most revered in football.

Frenkie de Jong will become the latest player the Eredivisie side has developed before selling onto a major European power, with the midfielder joining Barcelona for €75m in the summer.

Matthijs de Ligt, Virgil van Dijk’s best pal is expected to be the next cab to depart this particular rank, and Overmars says he would try to sign him if he “worked at another club”.

Asked by AS whether De Ligt would be the next player sold on for huge profit, Overmars said: “I think so.

“For me, De Ligt can play easily on any of the six best teams in the world right now. He has the power, the mentality, the heart.