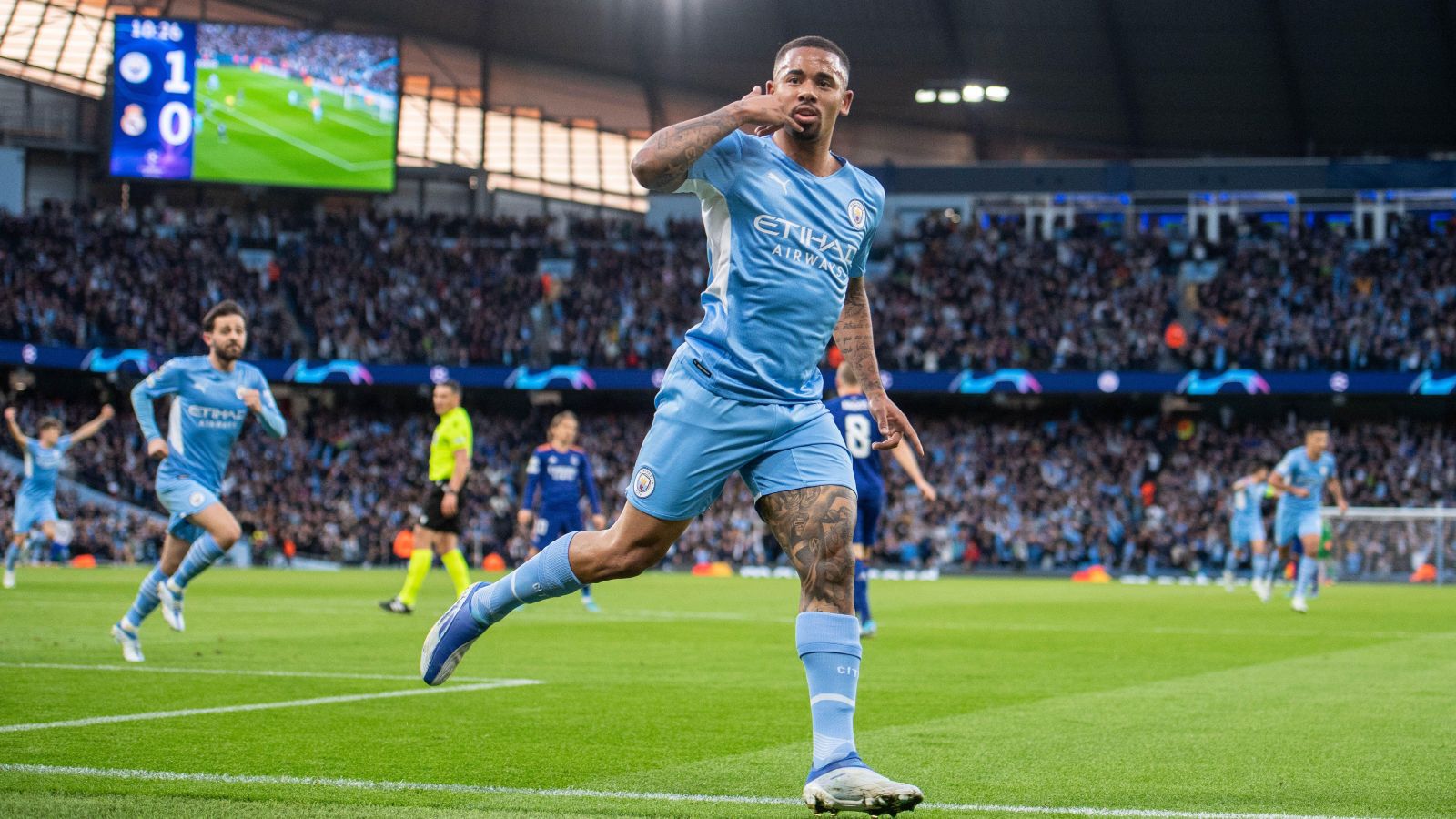 Arsenal have decided to drop their interest in Everton striker Dominic Calvert-Lewin as they near a deal for Gabriel Jesus, according to reports.

It has been a while since there have been any concrete links over the Toffees striker with a report in May insisting that Calvert-Lewin’s ‘preference’ was a move to Arsenal over Newcastle United.

The England international spent a lot of last season on the treatment table as he suffered from injury but he still managed five goals and two assists in 15 Premier League starts for Everton.

And the print edition of the Daily Mirror now bring us the news today that Arsenal have ‘dumped’ Calvert-Lewin as a target with the club closing in on a move for Manchester City forward Jesus.

The Gunners are ‘ready to shelve a move’ for the 25-year-old after ‘having second thoughts about the Everton star’, who was ‘high on Mikel Arteta’s wishlist’.

‘Doubts’ about his ‘form and fitness’ mean Arsenal are ‘yet to act on their long-term interest’ and that was before they were told that Jesus would be available this summer.

Jesus ‘is now their No.1 target’ and ‘talks to sign him are now well underway’ with the Man City star – who has also been linked with Tottenham and Chelsea – ‘believed to prefer a move to the Emirates, where is more certain of regular first-team football’.

Yesterday, CBS Sports journalist Ben Jacobs claimed that Arsenal and City had “verbally” agreed a fee for Jesus and that he suspects it is around the £45m mark.

Jacobs told The Football Terrace: “With Jesus, Arsenal remain the frontrunners and I think that signing is very likely.

“Jesus, as I understand it from sources close to the player, is very much sold under the Arteta and Arsenal strategy, and by strategy I mean they’ve sold that move to him based upon a focal point in the team and that is in stark contrast to Manchester City, where he was rotated and his game time was limited.

“So that’s the selling point that Arsenal will give him regular game time. He’ll be the first name on the team sheet and the terms will probably see him earn around £220,000 a week.

“But the talks are advanced and I believe verbally that Arsenal and Manchester City have now agreed upon a fee. City originally priced Jesus at £55m, Arsenal tried to make a comparison with Sadio Mane and pitched an offer informally of closer to £35m and Manchester City were having none of that and they’re highly likely, as reported weeks ago, to compromise somewhere in the middle. Manchester City essentially want £45m as a base fee, maybe a little bit extra if you count the add-ons that are likely to be guaranteed.

“I don’t think Arsenal have now got any problem negotiating a fee with Manchester City and I don’t think they’ve got too much of an issue finalising the bits and bobs in terms of the package with Jesus, talks are ongoing in that respect, it’s a big week as far as negotiations are concerned and Arsenal have no reason to believe they won’t get the deal done.

“I think that deal of Jesus to Arsenal is now highly, highly likely and will probably be completed over the next seven to ten days.”