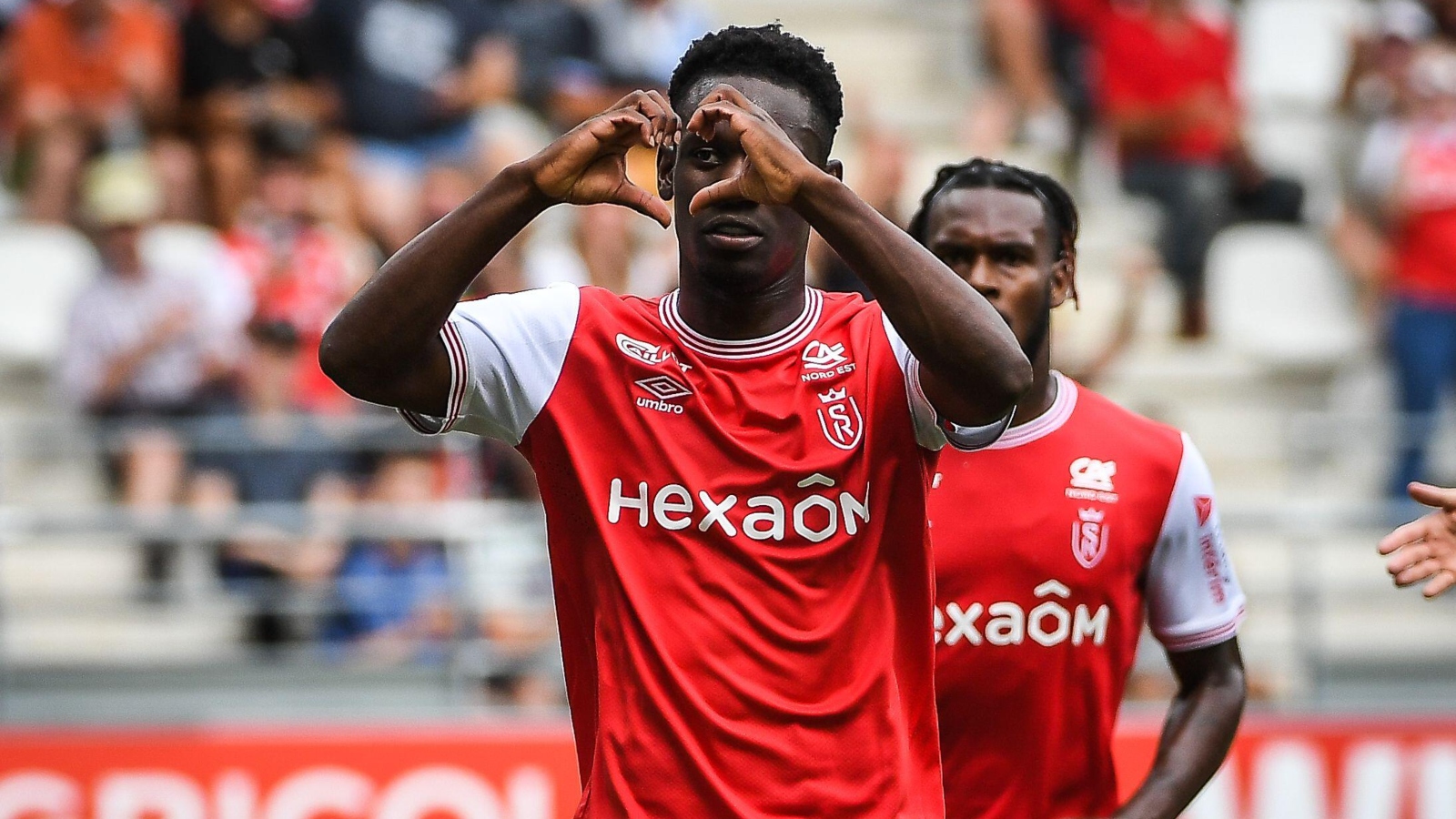 Jesus earned his first start for Brazil at the World Cup in their final group game against Cameroon, but the Gunners talisman was substituted in the second half due to a supposed knee injury.

The player’s worst fears became a reality the following day when a scan revealed his World Cup was over.

It was initially feared that Jesus would be out for a month, meaning Arsenal would be without him for a handful of matches when the domestic season resumes.

However, reports now suggest the former Manchester City forward will be out of action for up to three months.

He has reportedly been complaining about a knee issue since signing for the Gunners in the summer transfer window, though this did not rule him out of any Premier League matches prior to the tournament in Qatar.

This is a huge blow for Mikel Arteta, who will be hoping to maintain a title push with his side currently top of the English top flight.

Jesus has been brilliant since joining from City for a reported £45million fee. Even without the goals, he is able to influence his team through his playmaking, hold-up play, and pressing from the front.

With Jesus supposed to be out for a while, Eddie Nketiah should become Arteta’s first-choice No. 9 for the next few months.

While Nketiah is a good player, this is definitely a drop-down in ability from his Brazilian team-mate.

This has made fans ponder whether or not Arteta will delve into the transfer market when it re-opens next month.

Arsenal have been linked with PSV forward Cody Gakpo in recent months, and while he is more of a winger, he certainly can play through the middle.

However, the Gunners might have an alternative option that will cost no money to complete.

According to football.london, the Premier League club have the option to recall Balogun from his loan with French club Reims.

After struggling for minutes under Arteta, the 21-year-old striker joined the Ligue 1 outfit on a season-long loan deal last summer.

Balogun has been terrific for Reims this season, scoring eight in 15 appearances.

It is believed that Arteta will be more likely to sign a new player than recall Balogun, however, with football.london journalist Tom Canton saying it would be a “surprise” to see the young striker’s loan terminated.

Writing for CaughtOffside, Fabrizio Romano has said Arsenal are not in contact with Reims as things stand.

He said: ‘Gabriel Jesus and those close to him are still waiting for official communication on the injury, we need to wait for details.

‘At the moment there are no contacts with Reims or with Folarin Balogun’s agents to recall him, we will see if it changes but this is not the case now.’