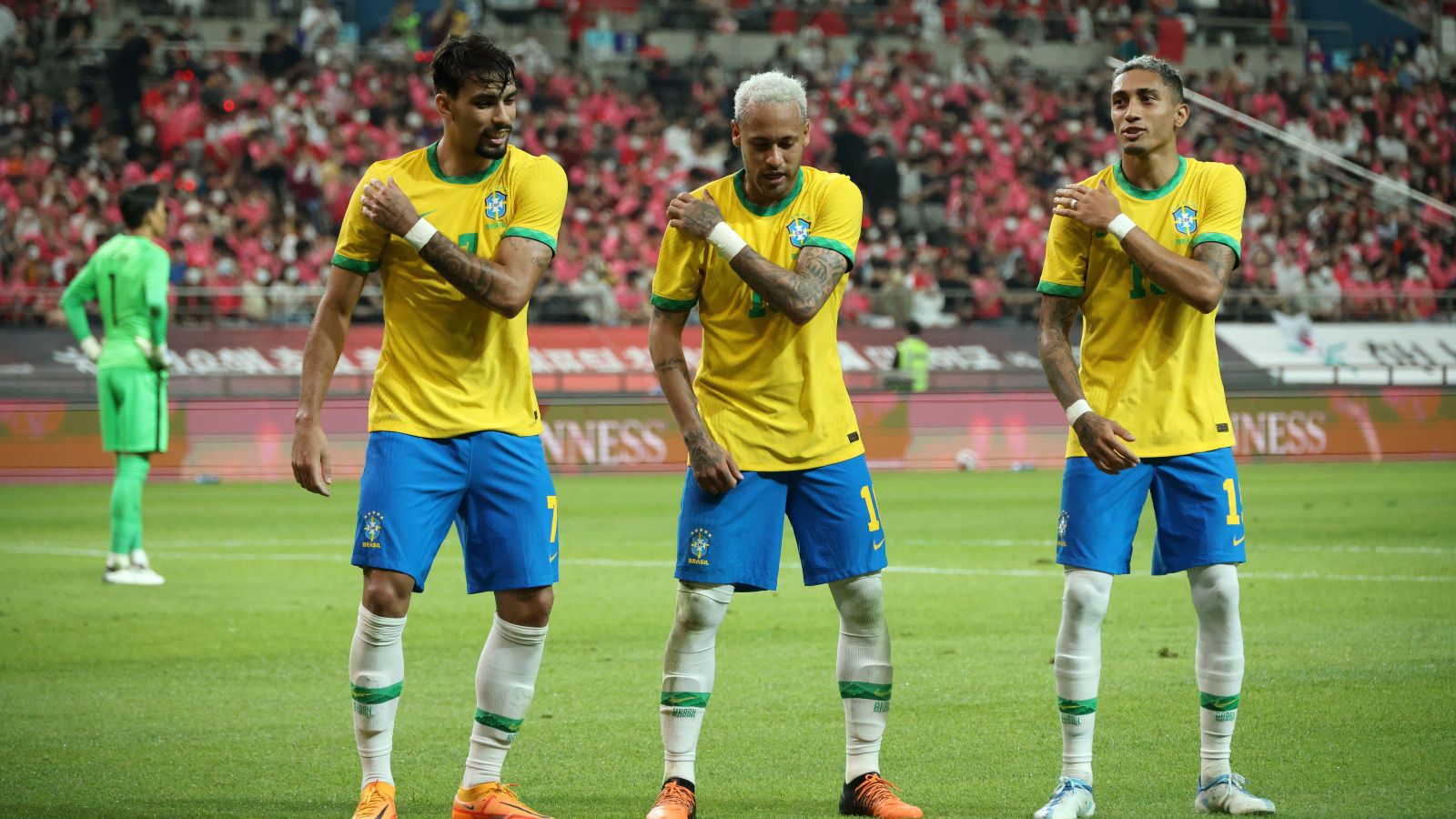 A report claims that it’s unlikely Lyon will get their full asking price from Arsenal for Lucas Paqueta in the summer transfer window.

The Gunners are still on the lookout for another midfielder this summer after adding Fabio Vieira from Porto already this summer.

Leicester City’s Youri Tielemans has been tracked by Arsenal for a while and recent reports claim that he will move to the Emirates Stadium if the north London club decide to agree a fee.

And now Goal Brasil claims that Arsenal technical director Edu ‘has already informed the player’s staff that it wants to formalise a proposal in the current European transfer window’.

Lyon want €80m (£68m) for Paqueta, who has scored seven goals in 33 caps for Brazil, but Arsenal are ‘yet to send a formal offer’ to the Ligue 1 giants.

The Gunners have ‘already shown interest’ and are ‘monitoring his situation’ but the ‘value of the initial proposal must be lower’ than Lyon’s asking price.

Goal add that the French club have received enquiries from other clubs around Europe, including Newcastle, but that it ‘will be difficult to fully pocket the amount’ they have in mind.

Lyon are in a strong position with Paqueta contracted for another three seasons after signing in September 2020 from Milan for €20m.

The French club’s president Jean-Michel Aulas recently admitted that there had been “proposals” for Arsenal target Paqueta.