Home All The News Arsenal director Edu ‘in talks’ with £22.5m Partey partner 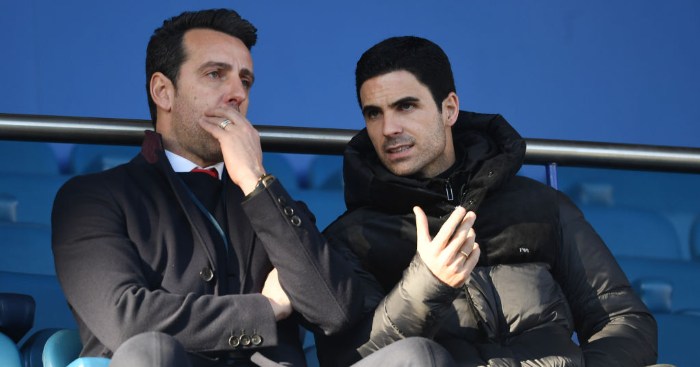 Arsenal are reportedly in talks with the agent of Dominik Szoboszlai.

The 20-year-old midfielder – who could be the perfect creative midfield partner for Thomas Partey – joined RB Salzburg in 2018 and has been involved in 54 goals in 73 appearances for the club.

READ MORE: You’ll never guess who has led for the most minutes so far…

The Hungary international is considered to be one of Europe’s top talents and according to a report from Index, Szoboszlai has emerged as a major target for Mikel Arteta.

Arsenal were in talks with Lyon over a move for Houssem Aouar in the summer but were put off by the £55million asking price.

But with Szoboszlai’s release clause set at just €25million (£22.5m), a move for him appears more likely.

It was reported last week that the player’s agent, Matyas Esterhazy, was ready to hold talks with Arsenal and Gazzetta dello Sport now claim he is in contact with Arsenal’s technical director Edu.

They claim Esterhazy responded to questions about his client, claiming: “Arsenal’s interest is real.”