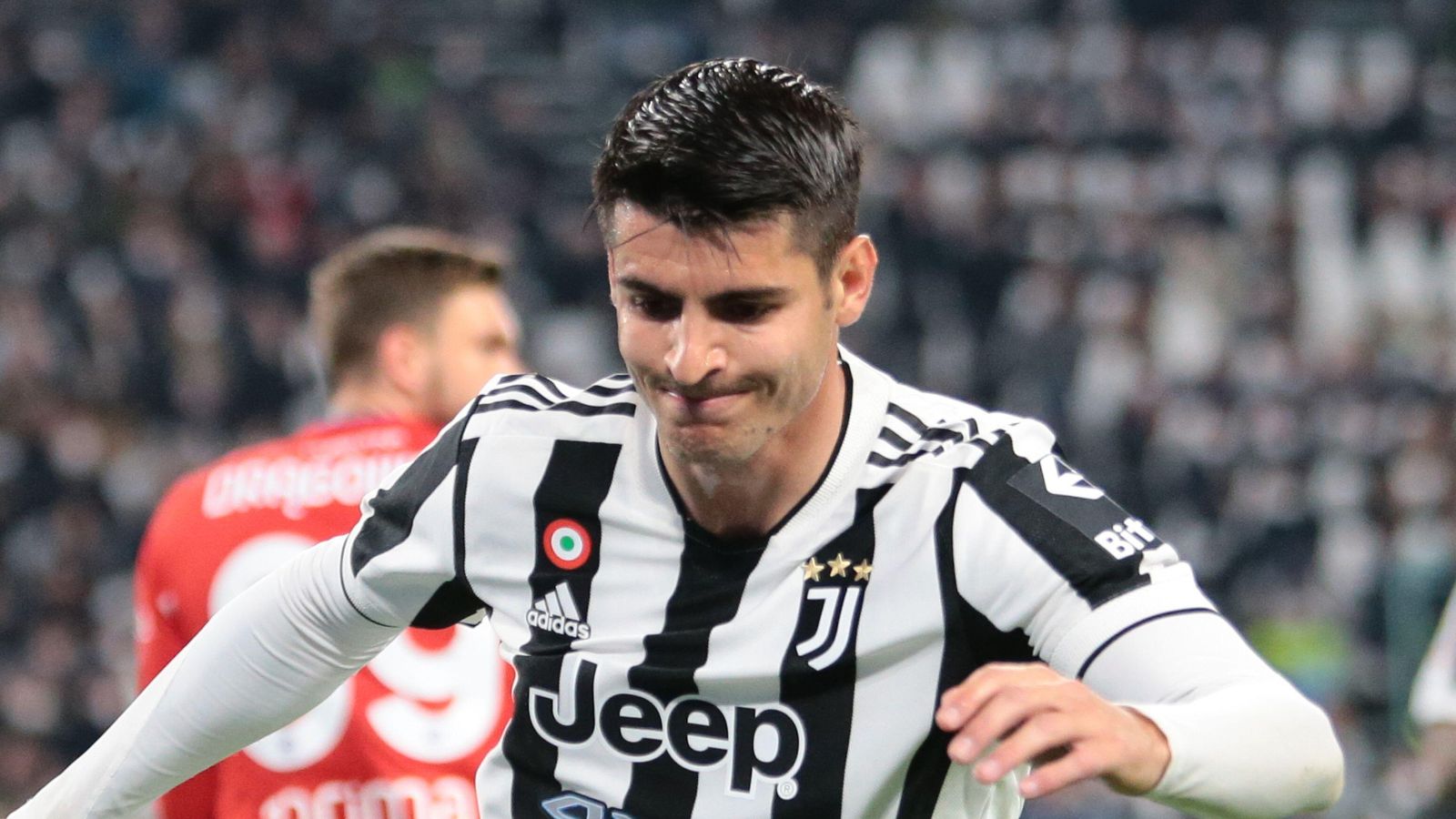 According to reports, Arsenal have ‘encountered a problem’ in their efforts to sign former Chelsea striker Alvaro Morata from Atletico Madrid.

The Gunners will be in the market for a new striker this summer. Pierre-Emerick Aubameyang departed the club in February to join Barcelona.

Eddie Nketiah and Alexandre Lacazette may also leave as both are out of contract this summer. Earlier this week, the latter admitted that he was missing Champions League football.

Morata previously had an unsuccessful spell at Chelsea. He is now contracted to Atletico Madrid but he has been on loan at Juventus since 2020.

The 29-year-old has netted eleven goals from his 42 appearances for the Serie A giants this season.

Mundo Deportivo (via Sport Witness) are reporting that Morata is one of the attackers Arsenal are looking at. It is also suggested that Atletico Madrid would ‘prefer’ their player to join the Gunners.

It is being reported though that Arsenal have ‘encountered a problem’ in their attempts to bring in Morata.

This is as the player had a ‘really hard time’ at Chelsea. It’s even said that his spell at the Blues was ‘little short of a nightmare’.

Morata is therefore cautious about returning to the Premier League, so this is a ‘barrier’ Arsenal and Atletico will have to move past.

Elsewhere, Arsenal manager Mikel Arteta has admitted he has been unfair on striker Eddie Nketiah this season.

The 22-year-old is out-of-contract at the Emirates this summer and looks set to depart for more regular game time.

Arsenal are likely to bring in a new first-choice centre-forward this summer after allowing Pierre-Emerick Aubameyang to leave in January and Nketiah and Lacazette set to follow soon.

Where Nketiah will be next season remains to be seen, although a number of Premier League clubs have reportedly shown interest in the forward.

Speaking after the win over Chelsea, Arsenal boss Arteta admitted he should have played the forward more this season.

Speaking to the BBC, the Spaniard said: “What Eddie has done tonight is because of what he has done for the last 10 months and no-one has noticed.”

“When you look at him in training and how humble and hungry he is, good things happen to good people. If I’m happy for anyone it is especially him because I know what he has been through,” Arteta told Sky Sports.

“The same with [Mohamed] Elneny and Rob Holding. That is why we won the game today. I love the spirit of these players. When you lose matches you get criticised but for these players it is worth it. They are really growing.”