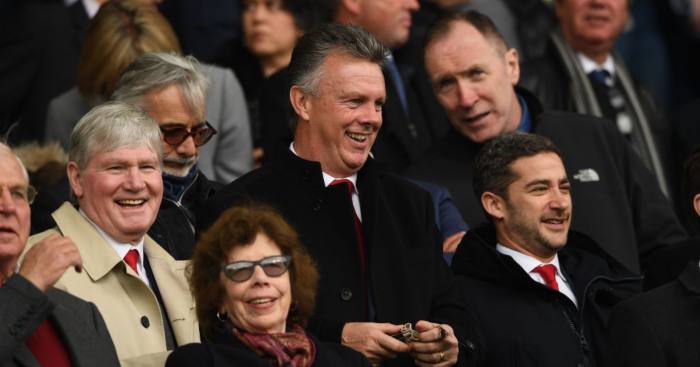 There is ‘tension’ at Arsenal over David O’Leary’s possible place on the board with not everyone agreeing with the move, according to reports.

The north London outfit have had enough issues on the pitch this season with the club currently occupying sixth position in the Premier League table, finding themselves eight points off the Champions League.

Supporters were hoping that now the club had invested in the likes of Kieran Tierney and Nicolas Pepe over the summer that there would be a big difference in performances – but manager Unai Emery has come under more pressure than ever.

And now the Daily Mail says there is ‘friction over O’Leary‘s proposed involvement’ in the hierarchy with chairman Sir Chips Keswick wanting the former club captain to become a football consultant on the board.

Keswick isn’t alone in wanting O’Leary to advise ‘on football matters’ with fellow board member Lord Harris of Peckham in support of the idea.

However, Arsenal‘s head of football Raul Sanllehi is said to be ‘against the move’ after Edu was appointed in a newly-created football position as technical director in the summer.

O’Leary has ‘close links’ to the Arsenal’s ‘old guard’ – as one source described board members including Keswick –  but Sanllehi has ‘reservations’ about the club creating another new football position.