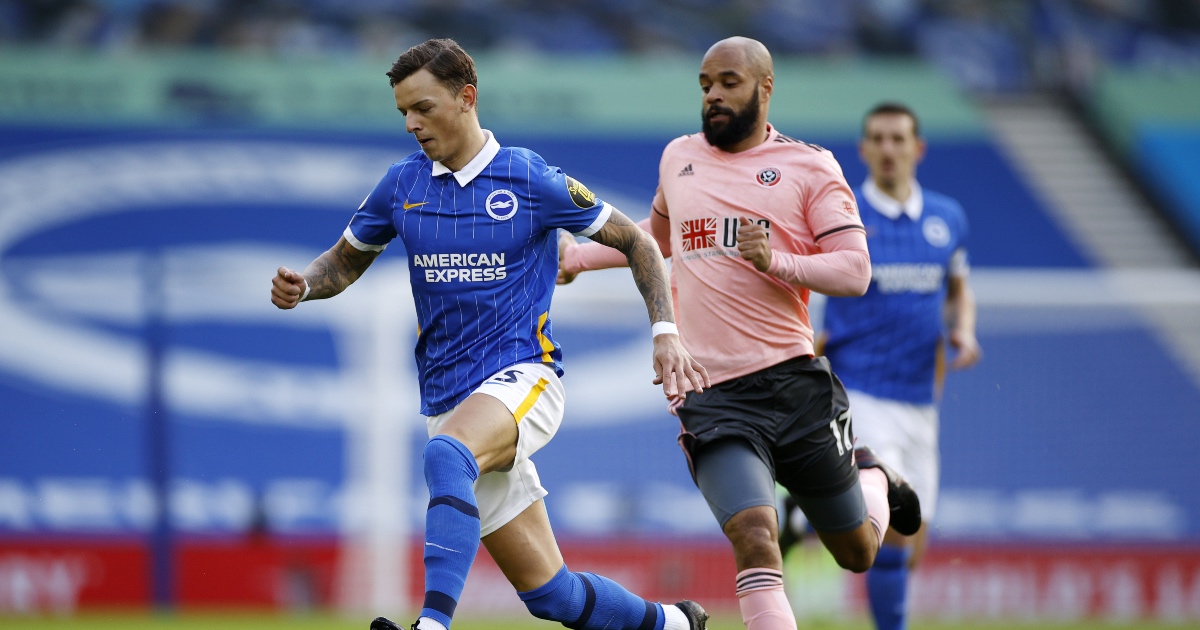 The agent of Ben White has opened up on his client’s £50million move to Arsenal from Brighton.

The Gunners finally got their man on July 30 after having several bids rejected by Brighton.

White has signed a long-term contract at the Emirates and will go straight into Mikel Arteta’s starting eleven.

He could make his debut in the club’s opening Premier League fixture against Brentford on August 13.

Speaking to Sky Sports about the transfer discussions, agent Alex Levack said: “The main challenge really was agreeing the fee between the two clubs and structuring the deal in the right way.

“Brighton didn’t really want to sell and weren’t really willing to give a valuation for the player, and with [Brighton owner] Tony Bloom being a professional poker player and gambler, he was hard to read.”

Speaking about how White would fit in at Arsenal, Levack added: “The way he plays is very conducive with the way that Arsenal like to play.

“It was very fascinating the attention to detail that Arsenal put into scouting the players that they are going to sign, whether that would be artificial attention, data analysis or video analysis – it’s all very impressive.

“Edu, Mikel Arteta, and actually all the guys at Arsenal were excellent to deal with.

“They were consistent in their message that they were going to do all they could to get Ben, and in all fairness that was proven with the level of transfer fee they paid.”

White is Brighton’s most expensive academy graduate. He joined the Seagulls as a 16-year-old after being released by Southampton and went on to make 41 appearances for the club.

He is also one of the most costly intra-Premier League transfers ever.

Despite being contracted with Brighton until recently, a lot of White’s development can be attributed to temporary spells at Newport, Peterborough and Leeds.

He spent the 2019/20 campaign at Elland Road, featuring in all 46 Championship games as the Whites won the title on 93 points.

Leeds were interested in a permanent move last summer but Brighton held firm.

Arsenal’s £50m bid this time around was clearly too good to turn down.