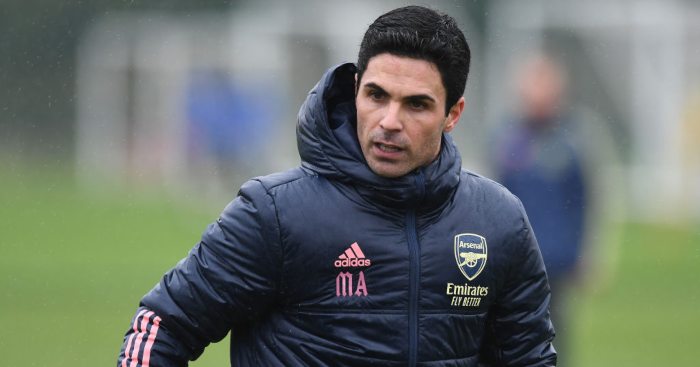 Arsenal’s form has dramatically improved over the last few weeks and Mikel Arteta will be hoping that continues when his men take on Newcastle United in the third round of the FA Cup.

The Gunners won this competition last year and the FA Cup is probably their best chance of winning silverware this season too. Mark Smith and Sarah Winterburn discussed Arsenal on the latest episode of the Big Weekend on YouTube with Winty sharing an impressive stat.

She said: “It’s been a lovely little switch from Arsenal who nicely pulled themselves out. What was interesting looking at the numbers this week is that they’ve actually had a slightly better start to this season than they did last season.

“They struggled to begin with under Emery and Ljungberg never made it look any better. Arteta has done slightly better. I mean slightly but it is better. They have turned things around a bit.”

Winty believes that Saturday’s game will really be a battle between keeping momentum and resting players.

She said: “This is the kind of FA Cup game that you might have expected Emile Smith Rowe to play in a few weeks ago. Now, he’s in the first team. Does he play against Newcastle in the FA Cup? I don’t know.

“So much of football is about momentum but, more than any other season this is also going to be about rest. How much rest can you give those players? Emile Smith Rowe has not played a lot of football, he’s very young but he has come on the back of a big injury. Does he play him?

“Does he play Bukayo Saka who is probably their most important player at the moment? Again, young, but that doesn’t mean because you’re 19 you should be playing every other day. It will be really interesting to see the sort of team that Arsenal put out.

Sarah also shared a quick word on the Magpies.