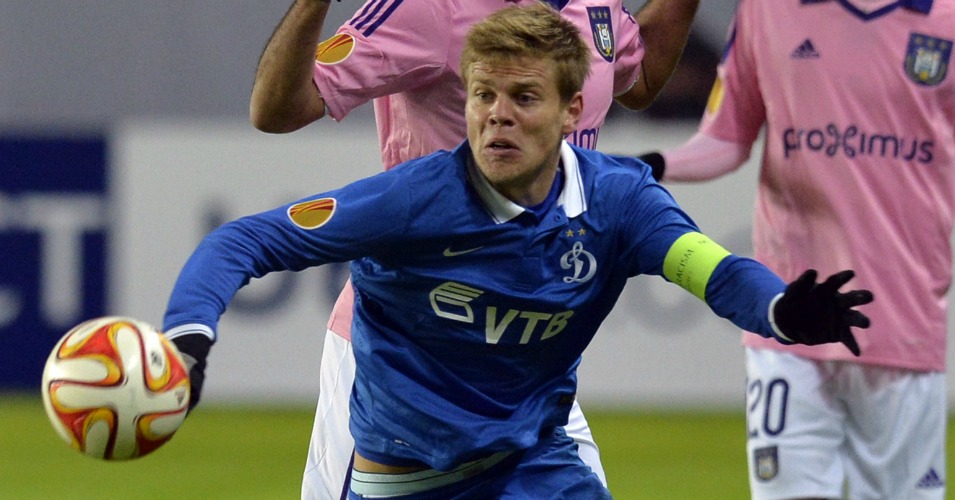 Arsenal attempted to sign Dynamo Moscow striker Aleksandr Kokorin on a season-long loan deal in the summer, the player’s agent has claimed.

The Gunners were criticised for failing to add to their strike ranks for the season, with Arsene Wenger claiming there was a “shortage in the world” of top-class strikers that were available.

However, it is claimed the Frenchman did make a move for Kokorin, who has scored 45 goals in 193 games for Dynamo and nine in 34 appearances for the Russian national side.

Dynamo manager Andrey Kolebec, however, says the club were only willing to discuss a permanent transfer.

“There were substantial discussions on Kokorin, but it did not happen,” he told sovsport.ru. “We vetoed a loan. I believe that Aleksandr deserves more than a loan.”

Kokorin’s agent, Cyril Loginov, confirmed that Arsenal were the club interested in his client but says they accepted Dynamo’s decision to reject the offer due to the 24-year-old’s good relationship with the club.