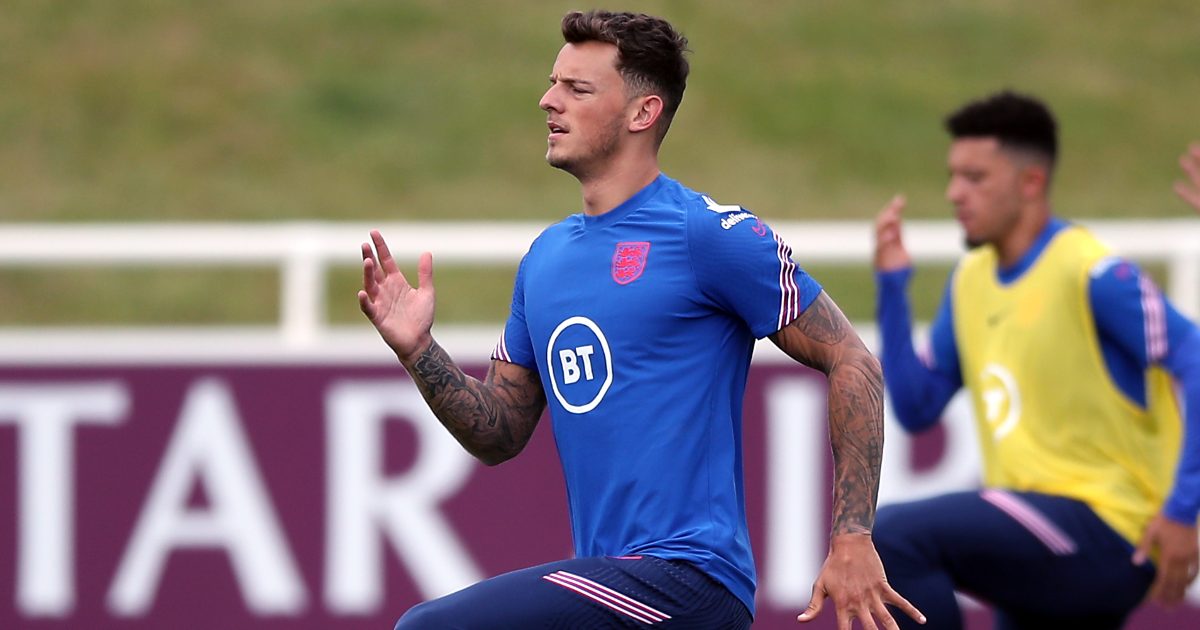 Brighton & Hove Albion have turned down a £40m bid from Arsenal for their England international defender Ben White, according to reports.

After spending spells with Newport County and Peterborough United, White joined Leeds on a season-long loan in 2019/20.

The defender starred for Marcelo Bielsa’s side that term as they won the Championship title to return to the Premier League.

White played 49 times for Leeds that season and the Yorkshire outfit were desperate to sign him on a permanent deal last summer.

Brighton rejected multiple bids from Leeds before White signed a new long-term contract with them in September.

White made his Premier League debut with Brighton this term and he shone for them. He made 39 appearances for the Seagulls across all competitions.

Graham Potter’s side only conceded 46 goals this season. This is the joint-best (alongside Aston Villa) out of any bottom half side in 2020/21.

His form for Brighton led to his inclusion in Gareth Southgate’s preliminary 33-man squad for the Euros.

He initially did not make the final 26-man squad for the tournament. But he was drafted in to replace the injured Trent Alexander-Arnold.

Sky Sports are now reporting that Arsenal have had a £40m bid for White rejected.

They add that talks are “ongoing” between both clubs. Arsenal are expected to go back in with a second offer for White.

“In any case, having played alongside Ben at Brighton & Hove Albion this season, I can vouch that he is a player who steps up the bigger the game.