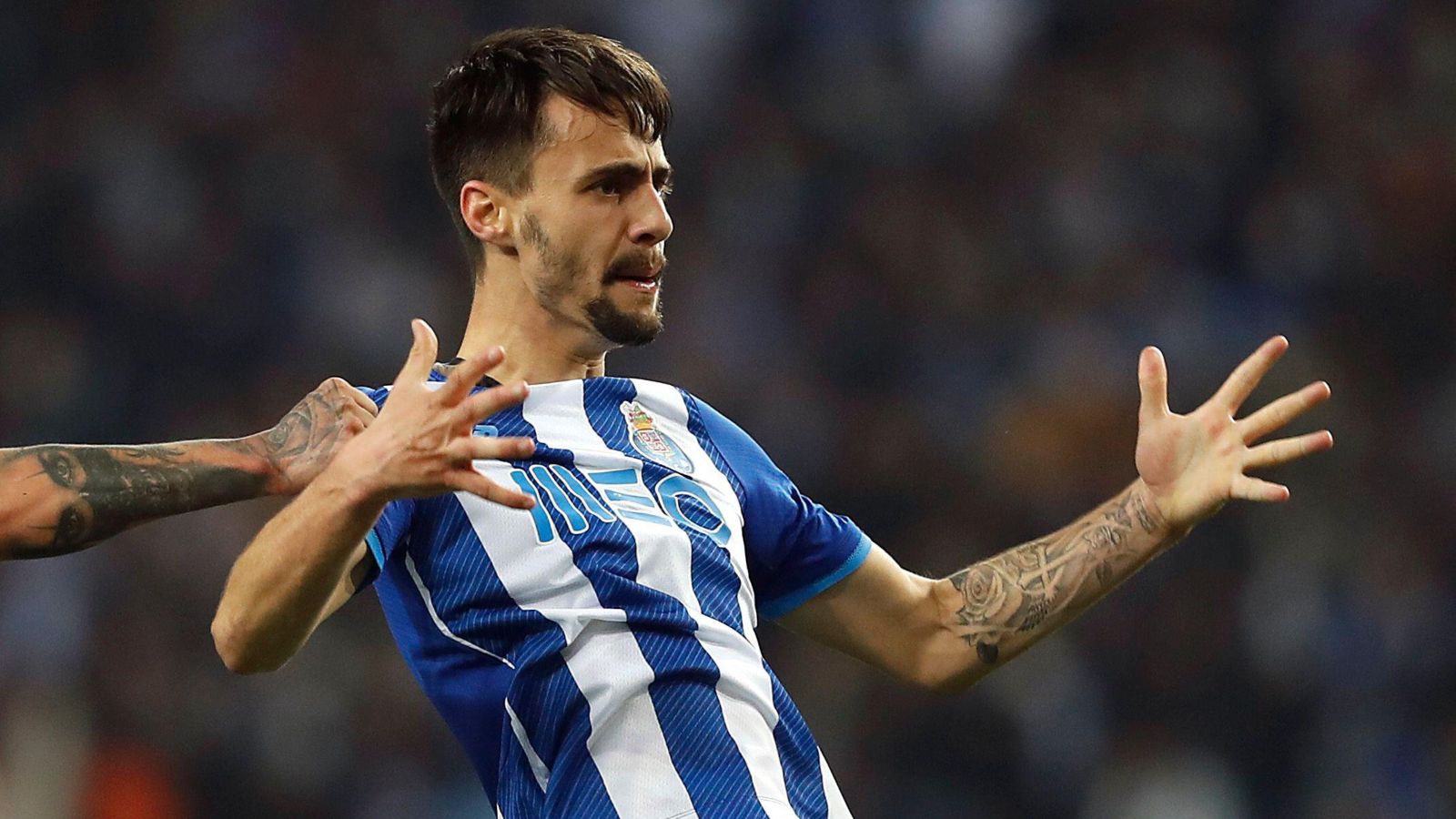 Jose Fonte thinks Arsenal supporters should be “very excited” about new signing Fabio Vieira as he “can perform at the highest level”.

The Gunners completed the signing of Vieira on Tuesday with the Premier League club agreeing to pay Porto a fee that could rise to €40m.

On signing for Arsenal, Vieira told the club’s official website: “I’m thrilled, of course. This is an important step forward in my career.

“Arsenal is a huge and historic club, so I’m delighted to be here at my new home. I feel it’s the right move in my career. I think it will be really good for me and I have no regrets about it. I’m thrilled to be here.”

And now former Premier League defender Fonte reckons Vieira will be a star for Arsenal as he is a “very talented” midfielder.

Fonte told talkSPORT: “He’s a very exciting young player who is very talented on the ball and intelligent.

“Arsenal fans should be very excited because he’s the sort of player that they’ll like and I’m looking forward to seeing him in the Premier League.”

Fonte added on his Portuguese compatriot: He plays for Porto and had a great season for Porto who were playing in European competitions.

“If he can perform in the Champions League and can perform at the highest level then you are prepared for anything.

“The Premier League is probably the best league in the world, but the Champions League is not far behind so I think that he can take care of himself.”

Vieira has yet to play for the Portugal senior side but he was player of the tournament at last year’s European Under-21 Championship.

Asked whether Vieira can be an immediate starter under Mikel Arteta at Arsenal, Fonte replied: “I think so, yes.”

European football expert Andy Brassell also gave his views on Vieira, he said: “They’re getting a player who if you looked at him going back four or five years, you’d wonder if this player would work in the Premier League.

“He’s not a big guy, great balance, very graceful and a real eye for a pass and 16 assists last season despite not always being a starter, which is pretty amazing.

“The potential is always there. Eddie Howe and Richard Hughes and the recruitment team at Bournemouth were very into him a few years ago and Porto refused to sell, and they were proved right because they’re able to get a lot more money down the line after getting progress out of him.

“It is still progress, he’s not someone who is going to come in and own the Premier League straight away but with the direction that Arsenal are going and the way that they want to develop players means that he should fit them really, really well.”