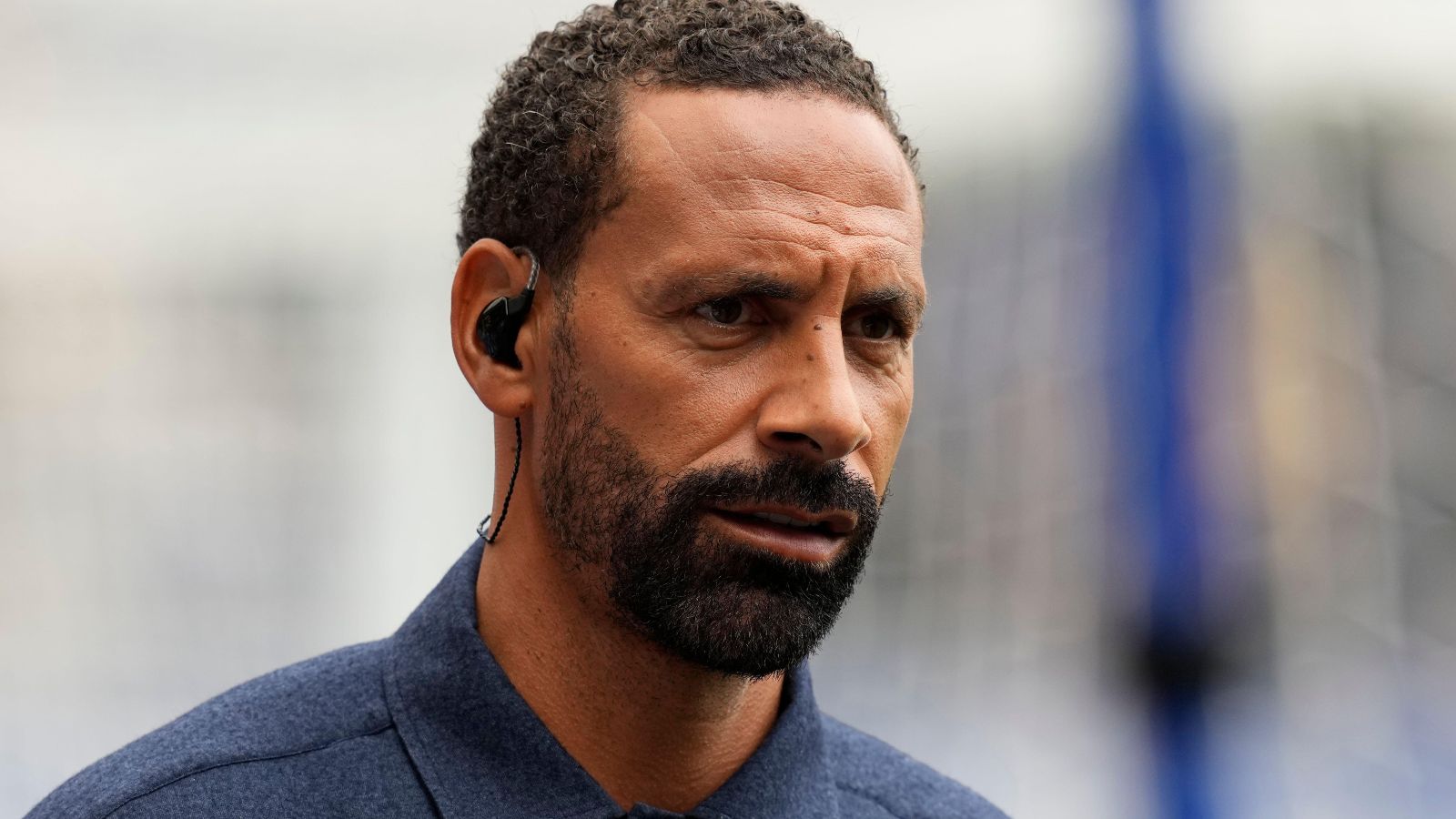 Rio Ferdinand has picked out two players who are “most important” to Arsenal after Mikel Arteta’s side beat Chelsea 1-0 over the weekend.

The Gunners had what was on paper one of their toughest tests of the season on Sunday as they faced Chelsea at Stamford Bridge.

But the Blues were far from their best as they were unable to make life too difficult for Arteta’s men.

Gabriel Magalhaes scored the only goal as Arsenal recorded yet another victory. They have now won 11 of their first 13 Premier League games.

They are now back to the top of the table after Man City beat Fulham with ten men on Saturday afternoon.

Man Utd legend Ferdinand was impressed with Arsenal but he was quick to point out that Chelsea had a few of their key players unavailable.

“You lot were very impressive, I can’t take that away from [Arsenal],” Ferdinand said via his Vibe with Five YouTube channel.

“You lot are serious. A serious team now. But look at the opposition you were playing, it wasn’t even their first team!

“Still impressed, but it was not their first team. Kepa [Arrizabalaga] is the No.1 goalkeeper now.

“It was their second team, their B team. Six starters didn’t start!”

Arsenal fared well in the transfer market in the summer and they have also benefitted from William Saliba returning to the club from his loan spell at Marseille.

The defender was linked with a move away in the summer but Arsenal managed to keep him and they are reaping the benefits of that.

Gabriel Jesus is another newcomer who is loving life at Arsenal. He is without a goal in nine games but his all-around game has added a lot to the club’s forward line.

Ferdinand has claimed that Saliba and Jesus are Arteta’s most important players at the moment.

“(Arsenal’s) most important player is Gabriel Jesus or William Saliba. If those players come out of the team, the drop-off from that level is massive,” Ferdinand added.

“You could play Granit Xhaka in Thomas Partey’s position and get through a couple of games, but you won’t get the same output from someone who comes in for Jesus or Saliba.”

“No one should question his effort and commitment because he is giving 100 per cent to the cause.

“He thinks about the team, but he does need to start scoring goals. However, Arsenal are winning at the moment and perhaps he gets that goal on the weekend.”