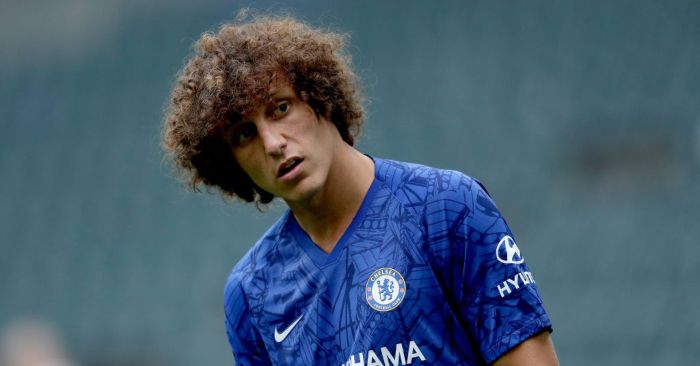 The Brazilian reportedly became something of a disruptive influence at Stamford Bridge after learning he would not be a regular starter under Frank Lampard.

Arsenal subsequently swooped in to complete a move on deadline day, having submitted a deal sheet to the Premier League to give them until 7pm to finalise his two-year contract.

Luiz completes a perfect summer for the Gunners, with Unai Emery pleased to work with the 32-year-old again after their brief time together at PSG.

“David has huge experience and I look forward to working with him again,” the manager told the club’s official website.

“He is a well known player and adds to our defensive strength.”