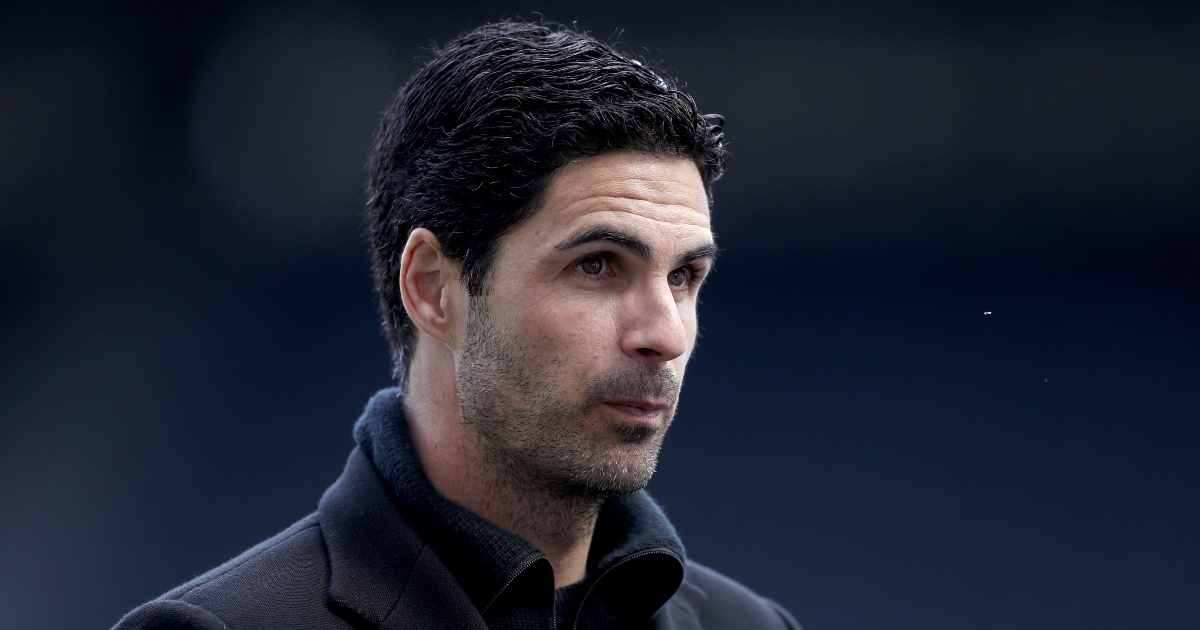 Arsenal are reportedly the ‘first option’ for Barcelona goalkeeper Neto this summer, with Mikel Arteta ‘insisting on getting a deal done’.

The Gunners were linked with the 31-year-old in January and are said to be reviving their interest to provide competition for Bernd Leno at the Emirates.

Neto has made just nine La Liga appearances for Barca since joining from Valencia in 2019 – he’s very much the understudy to Marc Andre ter Stegen.

But with two years left on his current contract, he is now keen to get more regular game time and has asked to leave the club.

And Spanish outlet Mundo Deportivo (via the Express) claims that Neto is a strong target for Arsenal, with Arteta ‘insisting on getting a deal done’ for a goalkeeper known for his ability to play out from the back.

The report also lists Everton and Roma as clubs interested in Neto, who has one cap for Brazil, but it’s claimed that Arsenal is his preferred landing spot.

Brighton’s Mat Ryan spent the second half of last season at Arsenal, who were keen on keeping him, but he looks set to join Spanish side Real Sociedad this summer.

Runar Alex Runarrsson would be Leno’s backup for the coming season but reports suggest he will be sent out on loan to earn more experience as he looked out of his depth in the handful of games he played last season.

Arsenal have also been linked with English duo Aaron Ramsdale and Sam Johnstone, who are both currently on international duty with England.

But both would require significant transfer sums despite their relegations with Sheffield United and West Brom.

Reports suggest the Blades want at least £30million for Ramsdale, while it’s thought a bid north of £20million would be required for the Baggies to consider selling their No.1.

Arteta is said to want to involve academy star Arthur Okonkwo in his first team plans this season, but wants him as his third choice stopper.

Okonkwo’s contract expired on June 30 but the 19-year-old is expected to sign a new deal imminently.