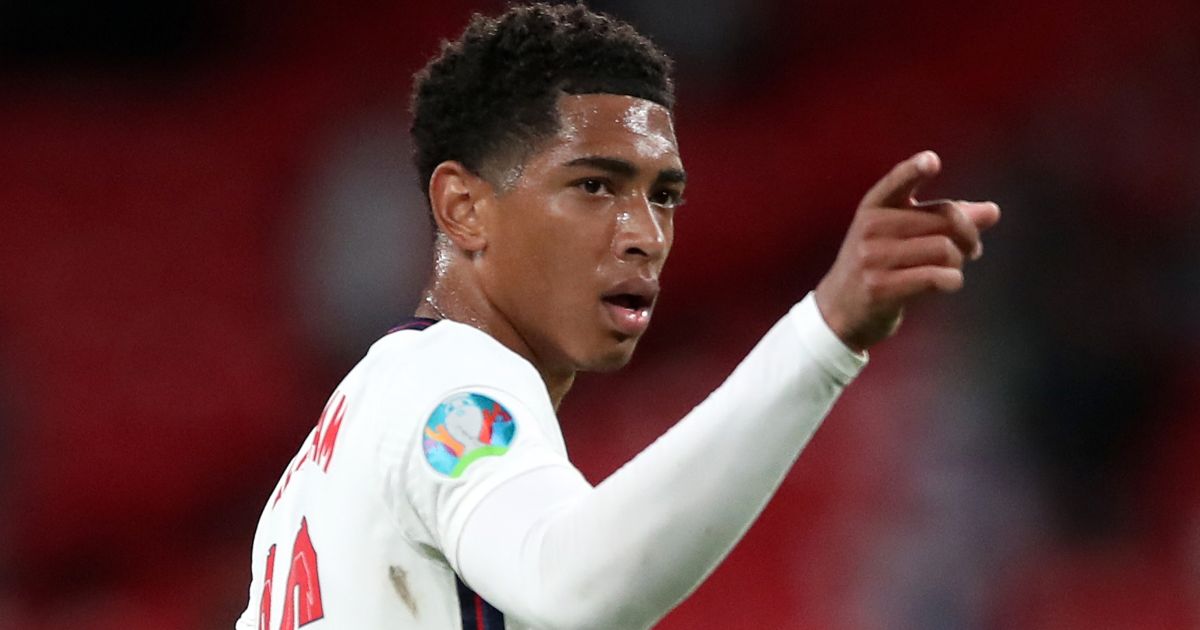 Arsenal have been urged to “chop in” five players to land Borussia Dortmund star Jude Bellingham.

The England international has emerged as one of the most exciting talents in European football following his move from Birmingham City to Dortmund in the summer of 2020.

Manchester United were very keen on the midfielder at that point and Jurgen Klopp has reportedly now made him Liverpool’s ‘top target’, but Darren Bent says his move to the Bundesliga made perfect sense.

“It makes sense for his development because he’s got more game time, in the Champions League, at Dortmund than at United,” he told talkSPORT.

Bent, a boyhood Arsenal fan, then urged the Gunners bosses to offer an audacious swap deal for the 18-year-old.

“I’d literally switch five players for him, I’d chop in five for him,” he joked.

“[Granit] Xhaka, [Mohamed] Elneny, Cedric, [Bernd] Leno, [Calum] Chambers. There’s your five and I’d give you £50million on top to get him.”

Arsenal were reportedly close to landing Bellingham before Edu was appointed technical director, according to former skipper Tony Adams, before the Brazilian ballsed it up.

“I think it got lost this one in the transition of the chief scout,” Adams told Sky Sports last year.

“He was spotted very early on, not by me but by the Arsenal recruitment office. The chief scout was absolutely bowled over by him and the great prospect that he is.

“Unfortunately the chief scout had the deal kind of done but we missed that one. He’s a great talent but unfortunately he’s not joined the right club.”

Adams added: “They are the type of players we need to get hold of at the Arsenal if we’re ever going to develop and go forward.

“These kind of players we need to tie up, get them to the Arsenal and build a phenomenal league team. He’s a great talent but unfortunately he’s not joined the right club.”