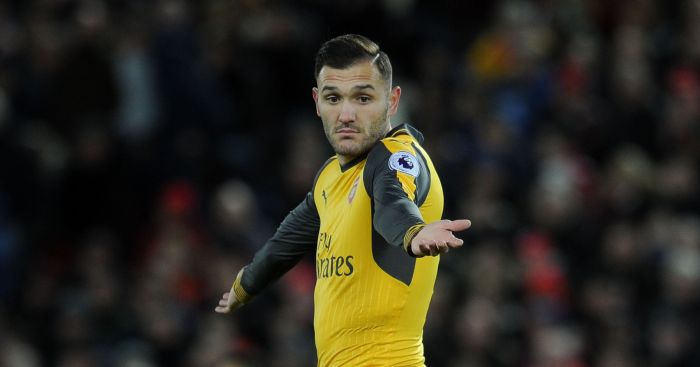 Lucas Perez has handed in a formal transfer request to Arsenal.

Perez was signed last summer for £17m, but failed to break into Arsene Wenger’s first-team plans.

Wenger originally said that Perez would not be leaving this summer, but on Thursday conceded that the Spaniard would be departing.

Arsenal are refusing to let Perez leave for less than £13.4m, a price tag that has reportedly put off a number of clubs.

“Lucas wants to go to the World Cup and be happy at a place where he has opportunities to play.”

His client has now reacted by handing in the transfer request, which may help to lower price.

Lucas Perez for Arsenal across all competitions last season: