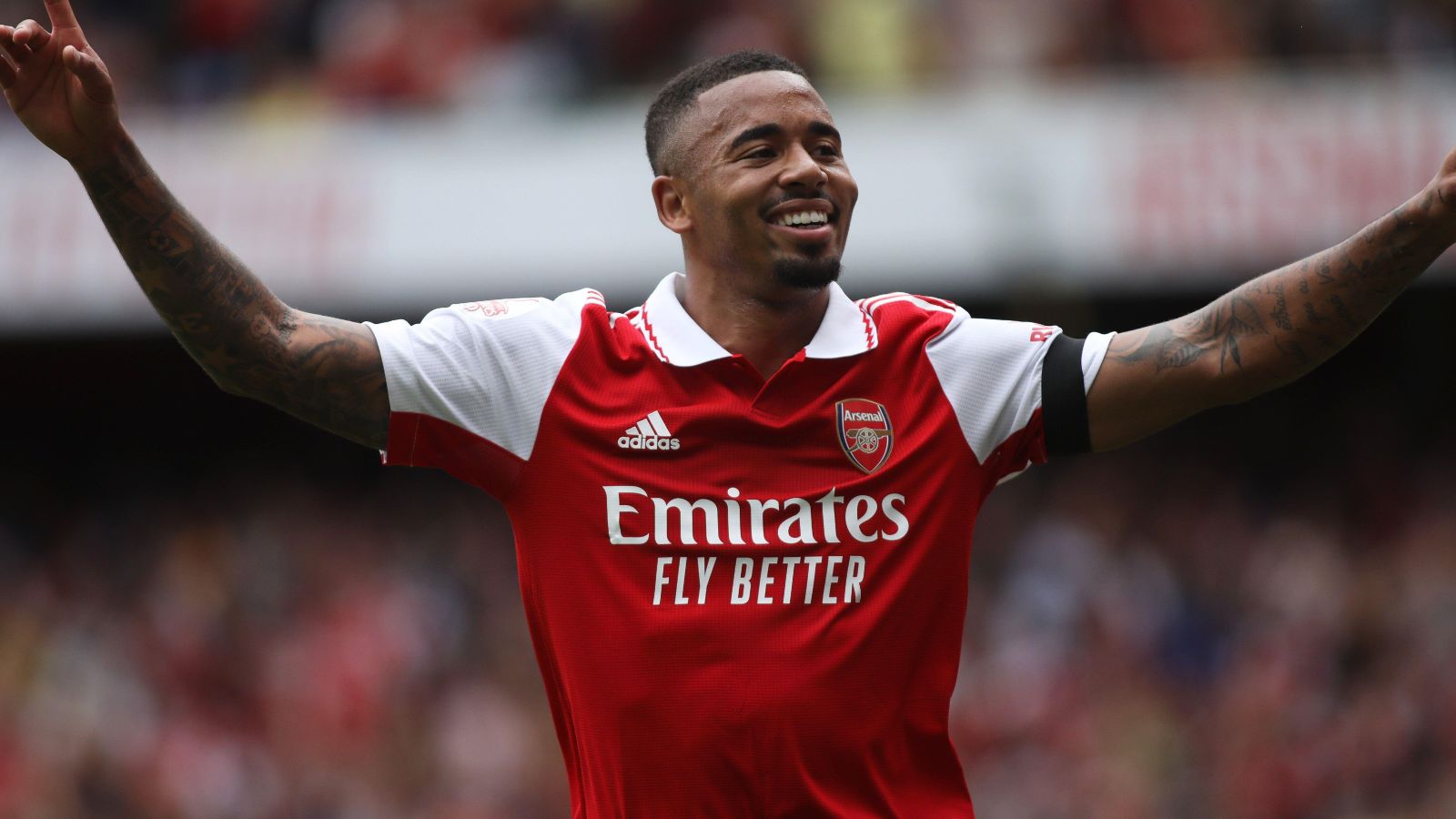 Brazil legend Ronaldinho has backed Arsenal forward Gabriel Jesus to prove this season that he is “one of the best players in Europe”.

The forward joining Arsenal for £45m is one of this summer’s standout transfers in the Premier League.

This move came about after Manchester City spent £51m plus add-ons to sign Erling Haaland from Borussia Dortmund.

Jesus went under the radar sometimes at Man City but at Arsenal, he has the opportunity to shine as their number one striker.

The Brazil international impressed during pre-season and he has hit the ground running in the Premier League.

He has grabbed two goals and two assists in their first two league games of the new campaign.

Ronaldinho is a big fan of the Arsenal star and he is expecting “big things from him” this season:

“When Gabriel joined Manchester City I said he would go on to be one of the best players in the world. When he was given a chance, he showed what he was capable of – but at Manchester City he was never shown the love a player of his quality deserves,” Ronaldinho told The Mirror.

“At Arsenal he has been given the chance to be the focal point, he has been shown the love by the coach and the fans, and already he is repaying that.’ He added.

Ronaldinho added: “This season I expect big things from him – he will repay the love shown in him by showing he is not just one of the best players in the Premier League but also in Europe.”

Mikel Arteta is one of Jesus’ biggest admirers, as the Spaniard signed him after previously working with him while he was Pep Guardiola’s assistant at Man City.

The Gunners boss has suggested that Jesus is a “natural leader” capable of doing exactly what the club are “demanding him to do”:

“Obviously we know how he is as a player and what he was going to bring. He’s won everything in the last few years, he knows the standards, what it takes to win,” Arteta told Sky Sports.

“Obviously we had to change his role and what he had to do in this football club and now he’s one of the leaders.

“He’s a natural leader, but he’s also somebody that is prepared and I think is in a stage of his career where he’s able to do what we are demanding him to do.”