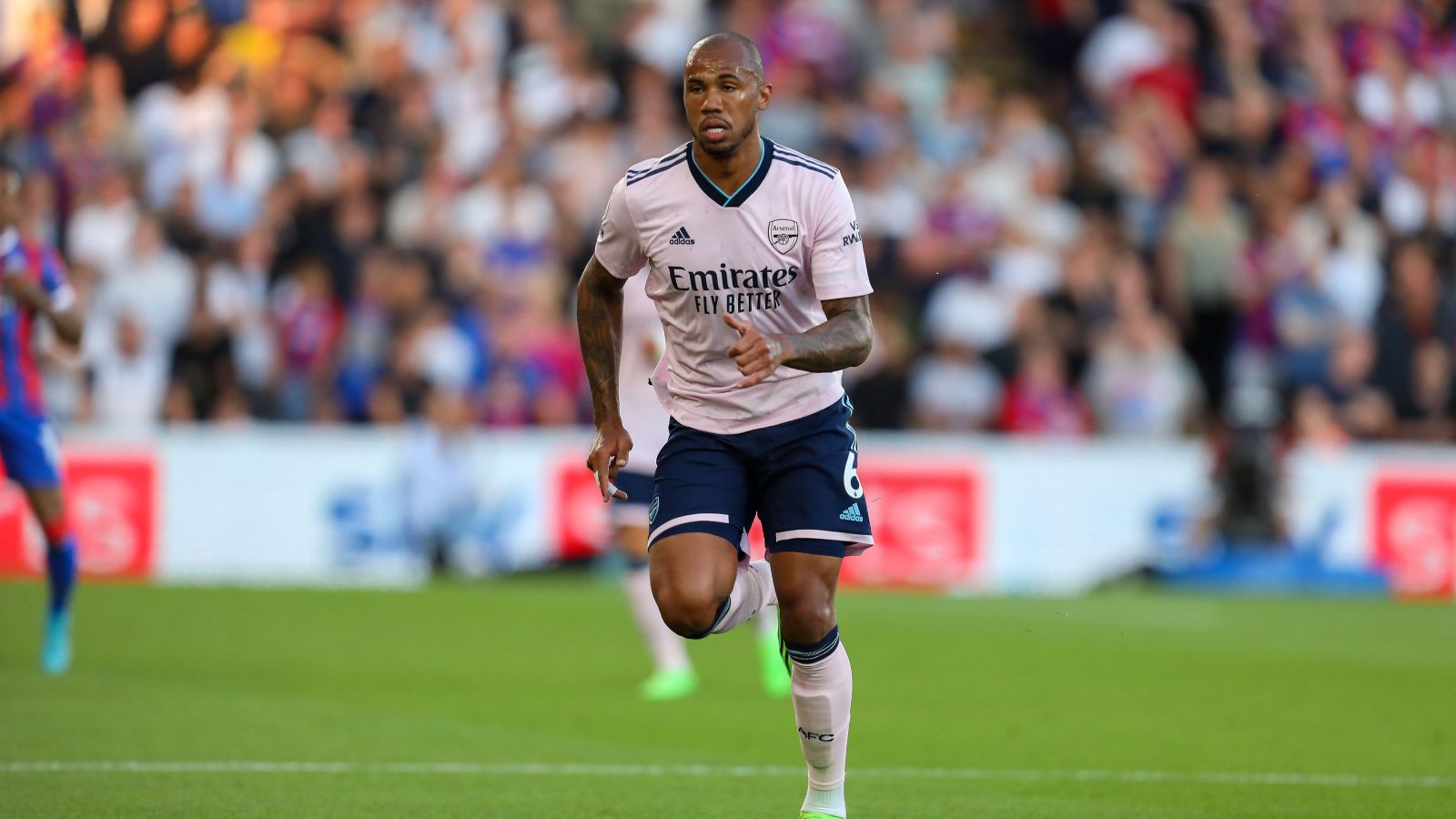 Arsenal defender Gabriel Magalhaes insists he is “focused” on the north London club despite “nice” links to Juventus and Barcelona.

The Brazilian was one of the Gunners’ better players last season as they narrowly missed out on a Champions League place on the final day of the campaign.

Gabriel, who joined from Lille for £27m in September 2020, showed his worth at the other end of the pitch too, bagging five goals in 35 Premier League matches last term.

His form has seen him linked with a number of clubs with Barcelona taking particular interest in him towards the end of last season before eventually conceding that they couldn’t afford him.

Juventus also pulled out of their attempts to sign the centre-back last month after receiving very little encouragement from Arsenal.

And Gabriel admits it is “nice” to be linked with other clubs but he is more than happy at Arsenal.

“I am very happy here. I’ve got a good relationship with my team-mates and I am fully committed to the project.

“I am convinced that, with the project we have, we can achieve a lot.”

Gabriel lined up alongside William Saliba in a new-look Arsenal starting XI in their 2-0 victory over Crystal Palace last Friday.

On his role helping Saliba adjust to English football, Gabriel added: “I have been here for two years now, so I do have experience that I can use to help him.

“But at the same time, he can help me. He has a lot of quality and a lot of physical strength out on the pitch.

“We have similar qualities. I think we complement each other well.”

And William Gallas was impressed by what he saw from Saliba on his Arsenal debut with the France international reminding him of Manchester United legend Rio Ferdinand.

“Saliba is a really good player,” Gallas told Genting Casino. “When I look at him, he reminds me of a player I used to play against – and that player is Rio Ferdinand.