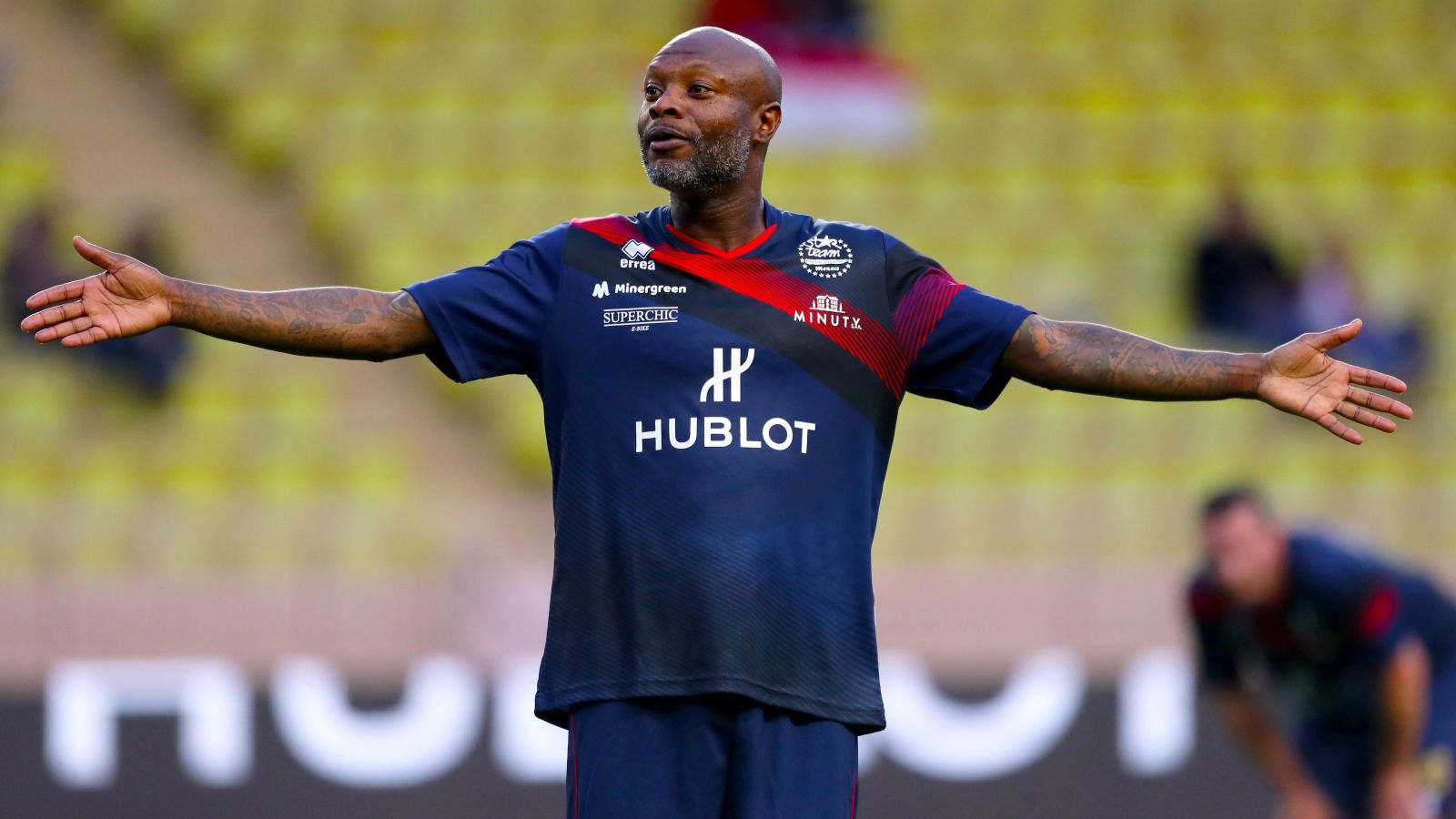 William Gallas thinks Liverpool will be pipped to the top four this season by Manchester City, Chelsea, Arsenal and Tottenham.

The Reds finished finished on an incredible 92 points last season but still missed out on the Premier League title by a point to Man City.

Liverpool, who drew their opening match of this season against Fulham, did lose Sadio Mane this summer with the Senegal international wanting a fresh challenge at Bayern Munich but they brought in Darwin Nunez to help soften the blow.

Mane provided 16 goals and two assists in the Premier League last term and Liverpool will be hopeful that Nunez – who scored 34 goals in 41 matches for Benfica last season – can replace those contributions.

Luis Diaz will also enjoy his first full campaign as a Liverpool player after impressing in the second half of last season – but London-loving Gallas doesn’t think it will be enough for a top-four finish.

“As an ex-London player, I have to say Chelsea, Arsenal or Tottenham to win the Premier League,” Gallas told Genting Casino.

“On top four, Liverpool can miss out because they don’t have Sadio Mane anymore. And Luis Diaz does not have the same impact.

“Liverpool always concede goals too, like we saw against Fulham. Even if I like how Liverpool play, I think it will be City, Chelsea, Arsenal and Tottenham.”

🗣️ @JamesMilner: “Since he’s been here, he’s been impressive on the field, worked hard, makes great runs, and is desperate to put his head on the ball in the box.”

Two of Gallas’ former clubs, Chelsea and Tottenham, clash in the Premier League on Sunday in the first match of the season between two of the ‘big six’ sides.

Giving his prediction on the game, Gallas added: “I think it will be very tight.

“Tottenham look good, they have good players and the only thing with Chelsea is that they don’t have a real striker and that can be a problem for Chelsea as it becomes difficult for them to score goals or to create chances.

“That is why that game will be very tight, I predict a draw.”

On what he expects from Arsenal this season, Gallas continued: “Of course he will be in big trouble if they don’t make top four.

“Arteta has been asked to make the top four and he didn’t do it last season. If Arsenal don’t play in the Champions League next season, it would cause a lot of drama.

“They have to have a great season, possibly win the Premier League, at least qualify for the Champions League.

“They have just bought new players, it’s in the hands of Arteta and the players. It will be a big problem for all of them if they don’t do their job to qualify in the Champions League.”