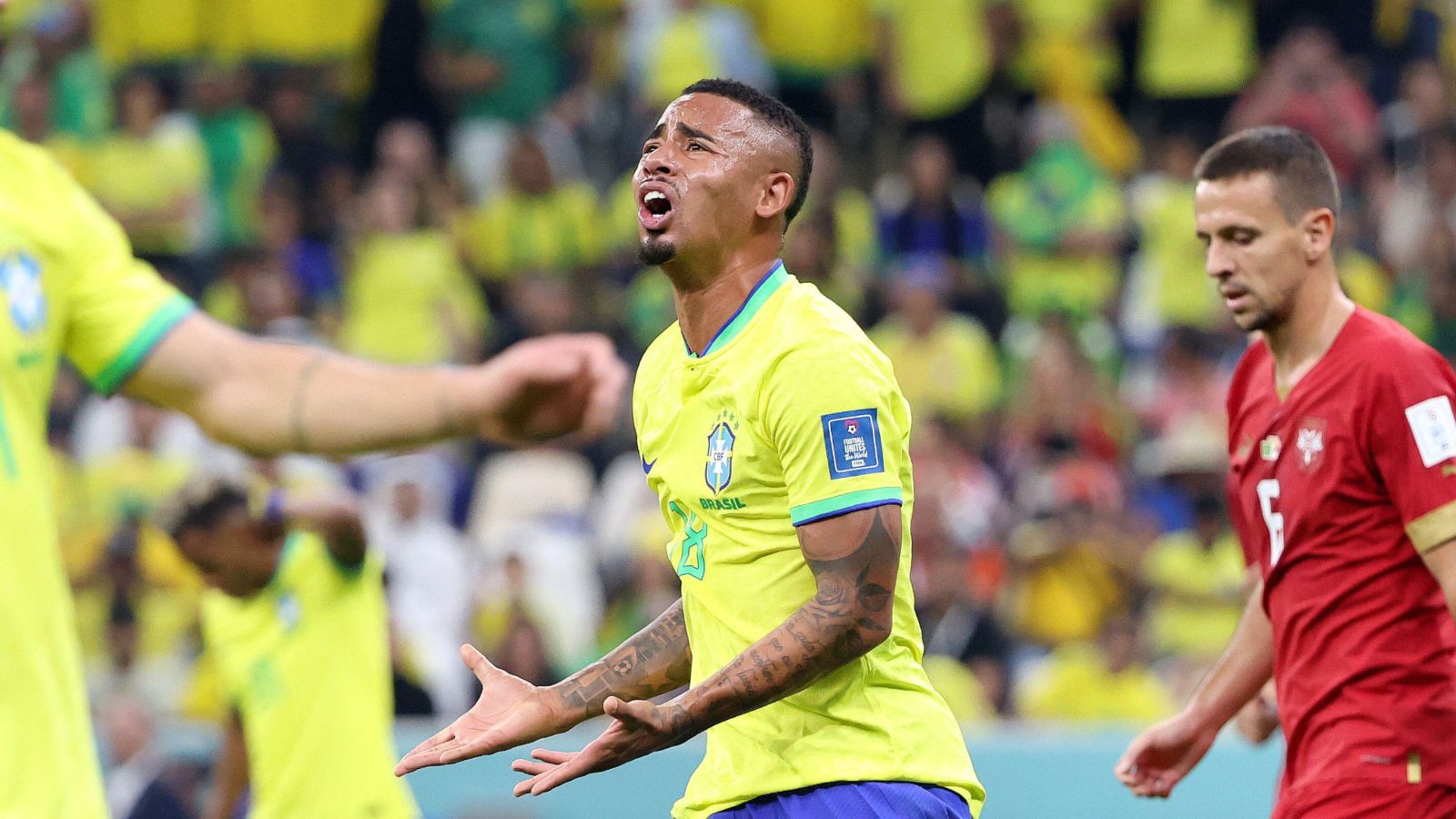 Mikel Arteta will reportedly be given a ‘£50m January kitty’ as Arsenal look to sign two players during the January transfer window.

The Gunners have operated well in the transfer market of late and this is largely thanks to the work done by Edu behind the scenes.

They spent around £110m in the summer to add Gabriel Jesus, Oleksandr Zinchenko, Fabio Vieira, Matt Turner and Marquinhos to their squad.

Each addition have played their part to varying levels of importance as Arsenal have enjoyed a superb start to the 2022/23 campaign.

After they lost three straight games at the beginning of the 2021/22 season, the last thing they would have wanted in 2022/23 was another sluggish start.

But they have one the opposite of that this term as they will sit top of the Premier League table at Christmas.

Their 12 wins in 14 games leaves them five points clear of champions Manchester City but there is still a long way to go.

Arsenal do not have as strong a squad as City so they may struggle if any of their key players pick up injuries.

We may be about to see this as Jesus has picked up an injury that ‘could keep him out until January’.

Transfer guru Fabrizio Romano thinks Eddie Nketiah and Gabriel Martinelli will be able to step up to fill the void left by Jesus.

‘A big blow for Arsenal as Gabriel Jesus has picked up a knee injury that could keep him out until January,” Romano wrote for Caught Offside.

‘We will see if it will affect their transfer plans, more tests are needed.

‘I think having Eddie Nketiah and Gabriel Martinelli available for that position is something important, they wanted to give full confidence to Gabriel as a starter.’

A fresh report from Football Insider claims that Arsenal ‘are not planning on signing a replacement for Jesus in January’.

It is said that they do not intend to make ‘loan or permanent striker signing to beef up Arteta’s squad’.

But they are ‘targeting other positions’ with a new winger and centre-midfielder still a ‘priority’.

Football Insider add that ‘Arteta will have a kitty of over £50million to work with in January if the right players can be found’.

Arsenal were keen to sign a winger and centre-midfielder in the summer.

They were linked with Yermei Pino and Pedro Neto but it is now understood that Mykhaylo Mudryk is one of their preferred options on the flanks.

In the middle of the pitch, Leicester City’s Youri Tielemand and Aston Villa’s Douglas Luiz were targets in the summer.

Luiz is now unlikely to leave as he has recently penned a new long-term contract. But Tielemans is set to exit Leicester either in Janaury or the summer when his deal expires.

READ MORE: Gone Home XI… The best team of players to be eliminated from the 2022 World Cup