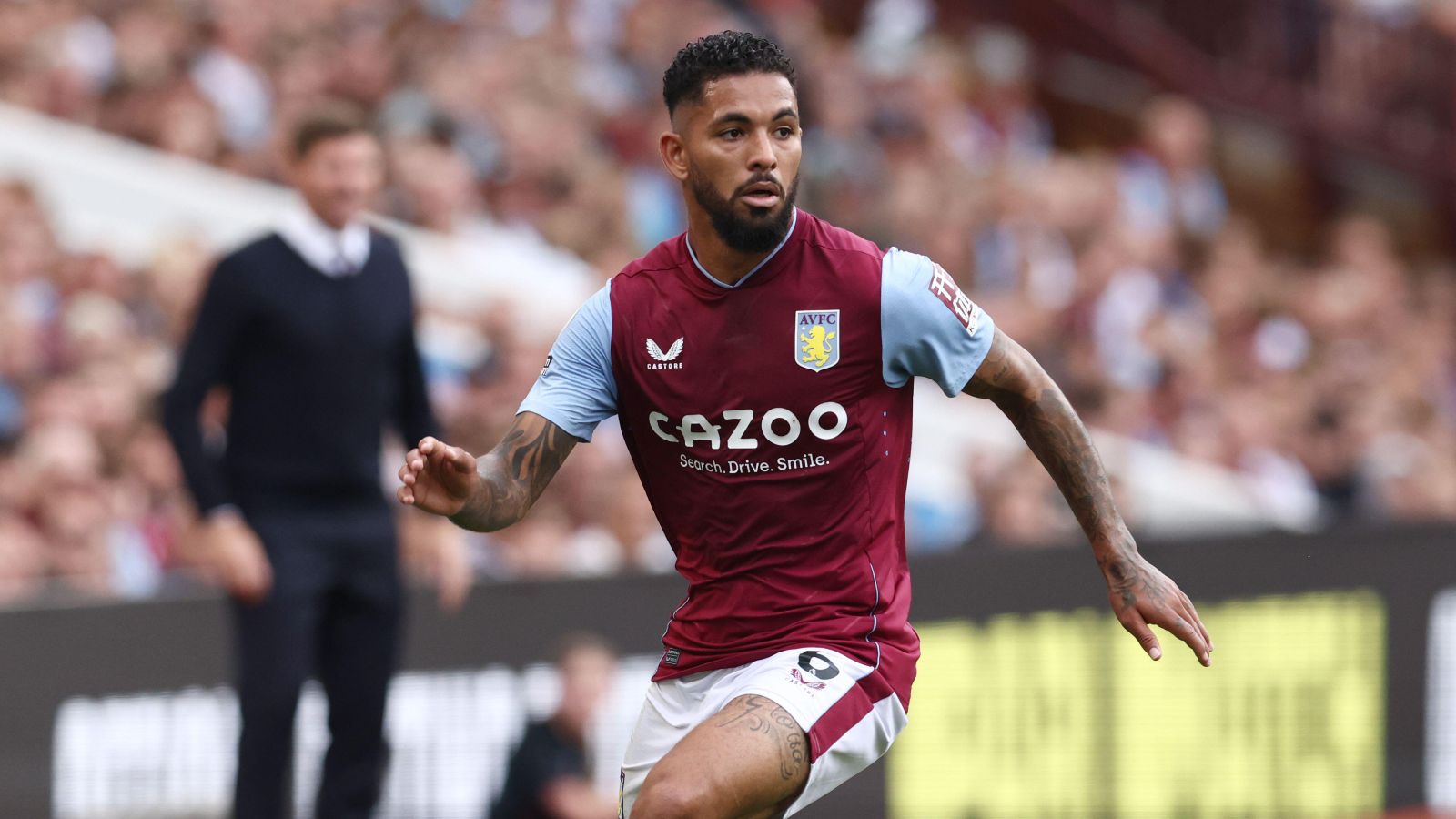 Arsenal have reportedly failed with an ‘improved £23m bid’ for Douglas Luiz with Aston Villa insisting that the midfielder is ‘not for sale’.

The Gunners are rushing to add to their midfield ranks before the transfer window closes at 11pm on Thursday night.

Their need for a new centre-midfielder has increased of late with Thomas Partey and Mohamed Elneny currently out with injuries.

Arsenal battled hard to defeat Aston Villa 2-1 on Wednesday to extend their perfect start to the campaign to five games.

They did this even with them only having Albert Sambi Lokonga and Granit Xhaka to choose from in the middle of midfield.

Signing a new centre-midfielder has been a priority for the Gunners this summer and they have been heavily linked with Leicester City’s Youri Tielemans.

The Belgian international is rated at around £25m but with him out of contract in 2023, interested clubs will likely now wait until then to sign him for free.

With that, Arsenal have now turned their attention to signing Luiz. The former Manchester City player is also out of contract next year.

Luiz played against Arsenal on Wednesday night and speaking post-match, Villans boss Steven Gerrard made it clear that he wants to keep the 24-year-old:

“I’m not in control of that. That will be Douglas, his agent and what happens around that.

“I’d like to keep him, he’s a fantastic player. I’ve made that abundantly clear.

“We’re not in a position where we need to lose our top players but at the same time Douglas has got a year to go and it is one of those really touchy situations where the club has to do what is best for the club, even if it is not necessarily best for me.”

Luiz has also been linked with Liverpool, who are set to sign ex-Arsenal target Arthur Melo from Juventus on loan.

But Arsenal look to be the favourites to sign Luiz on deadline day. Earlier today, it was reported that Mikel Arteta’s side are ‘trying really hard’ to secure his services.

Sky Sports reported at around 6pm on deadline day that Aston Villa have now turned down an ‘improved £23m bid’ from Arsenal.