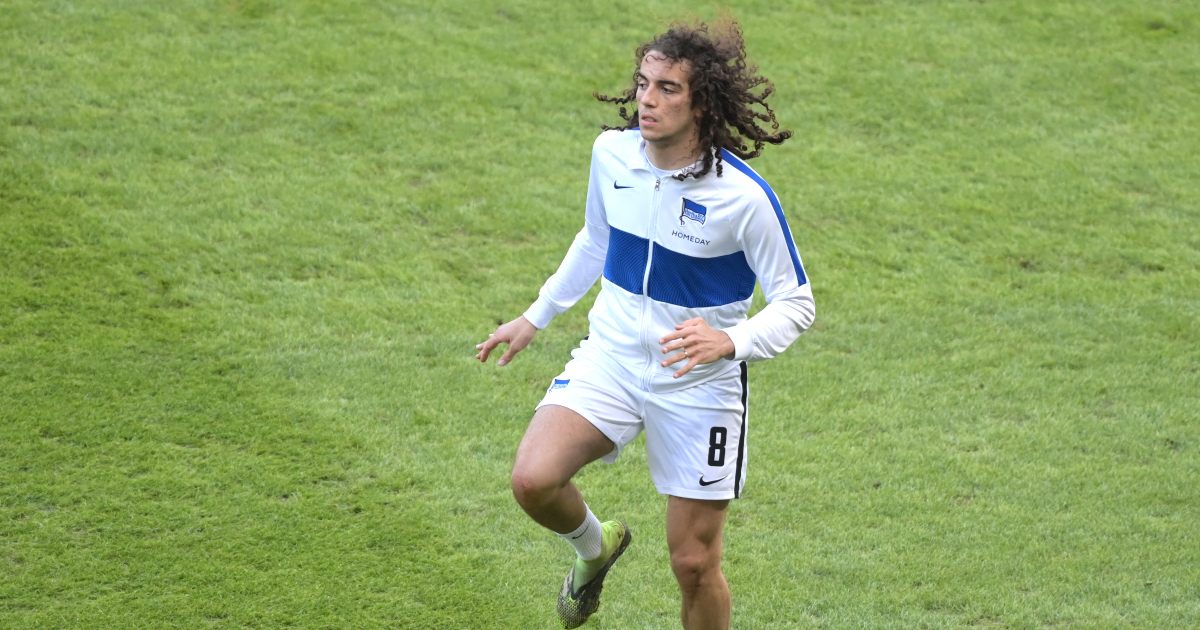 Arsenal will offload Matteo Guendouzi this summer with the club reducing their asking price for the midfielder, according to reports.

The 21-year-old left the Emirates Stadium in the summer on transfer deadline day, joining Bundesliga side Hertha Berlin on a season-long loan deal, where he has scored two goals in 18 appearances.

Having initially impressed at Arsenal following his move from Lorient in 2018, the France Under-21 international did not feature for the Gunners before being shipped out to Germany.

He has not kicked a ball for Mikel Arteta’s side since a post-match clash with Brighton striker Neal Maupay after Arsenal had lost to the Seagulls on June 20.

Arteta later questioned Guendouzi’s commitment to the cause and the player would depart for Germany in the final hours of the summer transfer market.

And now Football Insider claims that Guendouzi is ‘not expected to play for Arsenal again as the club prepare to offload him for £25million this summer’.

A source has told the website that ‘Arteta has made it clear Guendouzi is not part of his plans for next season’ and that is ‘regardless of how he performs’ on loan this season.

The club have even knocked £5m off their asking price with it ‘slashed to £25m’ and ‘could conceivably tumble even further in the summer’.

The Frenchman will enter the final 12 months of his contract in the summer but Arsenal are ‘confident they will find a buyer’.