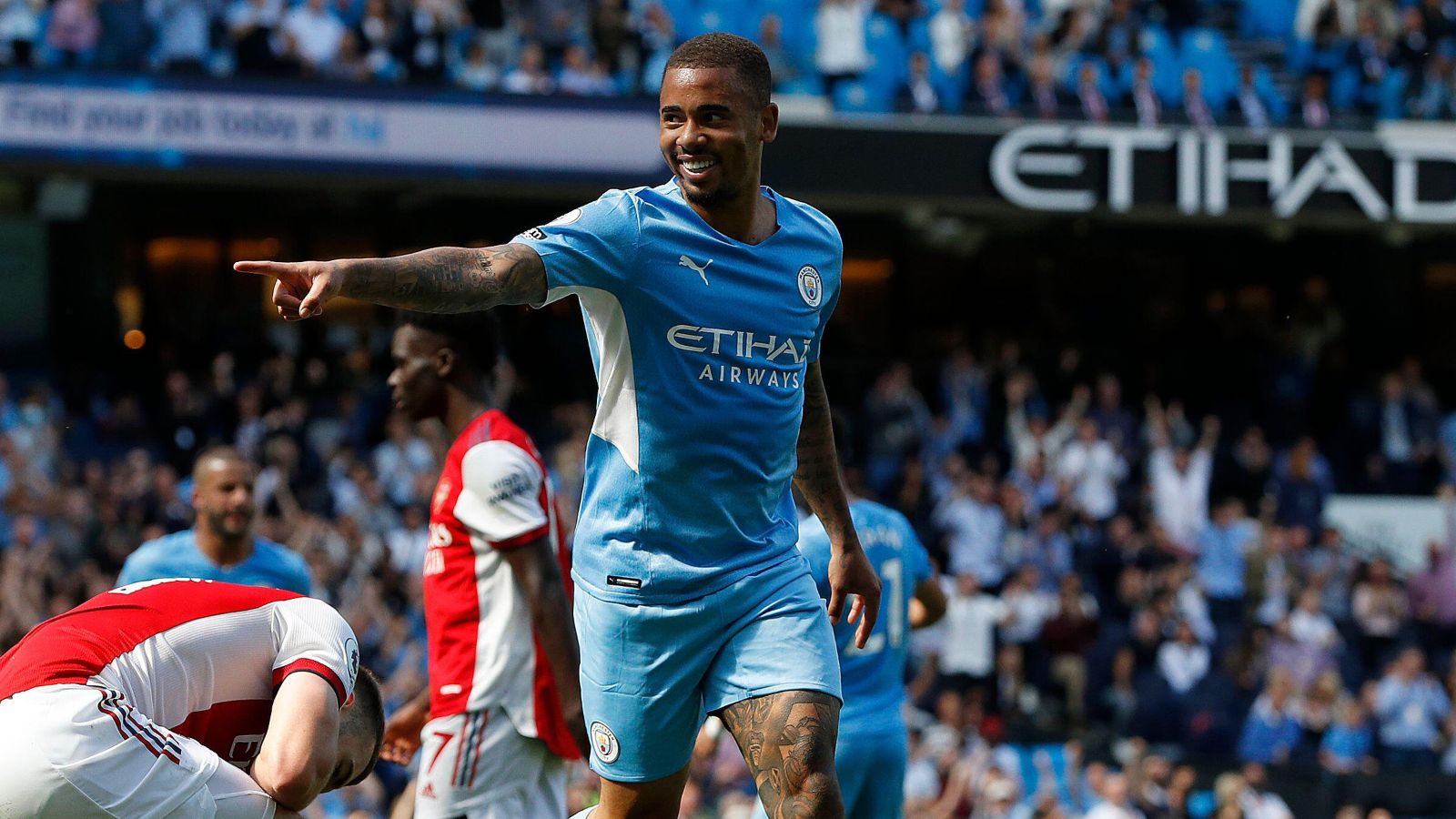 The agent of Manchester City forward Gabriel Jesus has confirmed that they have “had talks” with Arsenal over a move to the Emirates this summer.

The Brazilian has been heavily linked with a move to Arsenal in recent weeks.

The Gunners need reinforcements in attacking areas this summer after Pierre-Emerick Aubameyang left in February.

Eddie Nketiah and Alexandre Lacazette are also out of contract at the end of this current campaign.

Elsewhere, Arsenal legend Patrick Vieira has selected Zinedine Zidane, Thierry Henry and Dennis Bergkamp as the best team-mates he played with during his career.

There was no surprise that Vieira found it tricky to choose the three best players he’d played alongside during his 18-year career.

He said: “It’s really difficult but at international level is Zinedine Zidane because he makes everything look so easy.

“Sometimes you give him the ball and it can be a really bad ball and it becomes a good ball because of his technical ability. He’s unbelievable and the best.

“I was pleased because I played with some of the best players in the game.

“It’s really difficult to pick one player because playing with those clubs and those players, it’s hard. If I had to choose a couple I’d say Dennis Bergkamp, Zinedine Zidane and Thierry Henry.”