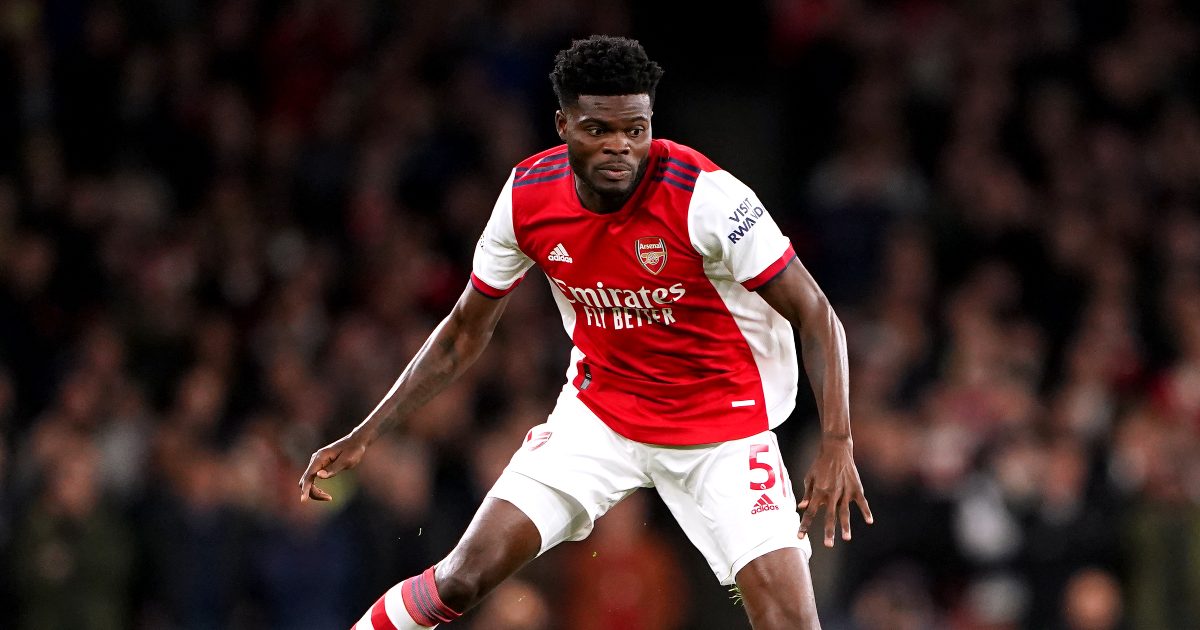 Arsenal have been handed a boost ahead of their game at Anfield versus Liverpool this weekend as Thomas Partey is “fit and available” to feature.

Partey made the move to Arsenal during the summer transfer window ahead of the 2020/21 season.

The midfielder joined the Gunners on deadline day as they paid his £45m release clause.

His debut campaign was impacted by injury but he has played eight times for Arsenal so far this term.

Partey missed their first three league games as a result of an ankle injury. He was also unavailable for their last game before the international break versus Watford.

The 28-year-old was also a doubt for this weekend’s game against Liverpool. The Athletic have good news for Gunners supporters, however.

They are reporting that Partey is “fit and available” to face Jurgen Klopp’s side at Anfield.

Elsewhere, Jamie Carragher has admitted that he has been wrong about Arsenal goalkeeper Aaron Ramsdale:

“The keeper, I mean if I’ve ever been wrong about a player more than Aaron Ramsdale. I don’t know who it is yet.

Carragher also likened what Mikel Arteta is doing to that of Gerard Houllier:

“It reminds me a little of us at Liverpool with Gerard Houllier where he got rid of (Paul) Incey, Phil Babb, (Jason) McAteer, Robbie Fowler – that sort of Roy Evans era.

“Then it was like me, Danny (Murphy), Stevie Gerrard, Michael Owen, John Arne-Riise, a few foreign players, this young team coming together.