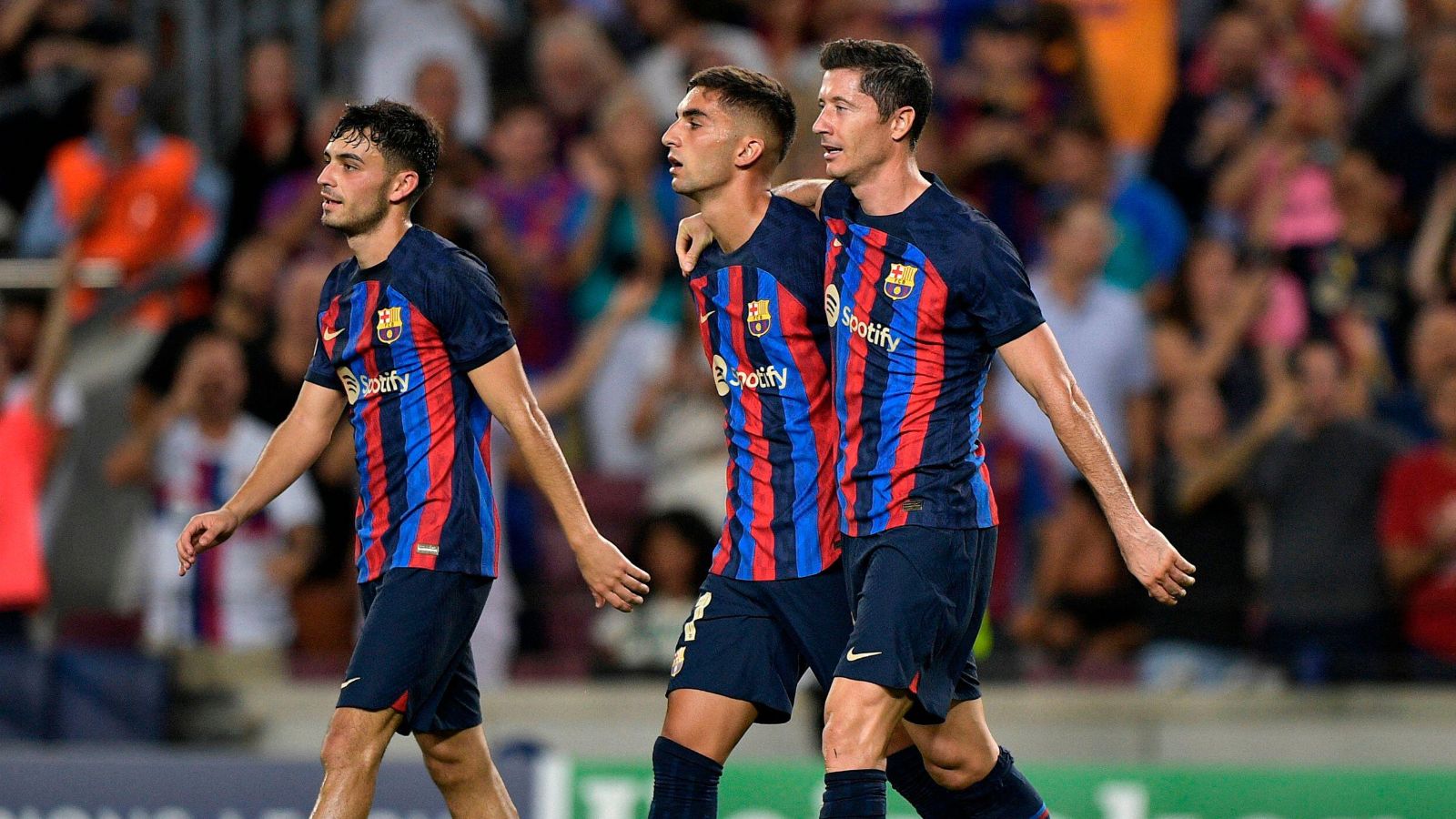 Arsenal reportedly have FC Barcelona star Ferran Torres ‘in their sights’ ahead of the winter transfer window with the Spaniards hoping to ‘recover €55m’.

The 22-year-old already has extensive experience playing at the top level both in Spain and England.

The winger progressed through the ranks at La Liga side Valencia and he played just short of 100 times for them before the end of the 2019/20 campaign.

Man City splashed out just over £20m that summer to bring Torres to the Premier League.

The Spaniard made a good impression during his debut season in England as he was able to score 13 goals across all competitions. He helped them win the league and EFL Cup that term.

Torres did not feature much for City at the start of the following season as he was impacted by injuries.

This led to Barcelona snapping him up for a potential total fee of €65m (£56m). This is understood to be an initial €55m plus €10m extra in add-ons.

This transfer came as a big surprise at the time, as many expected Torres to be a key player for Man City for many years to come.

But especially with Torres being born in Spain, it would have been difficult for him to reject Barcelona or Real Madrid if they showed interest in him.

Barcelona jumped first and Man City decided to take a handy profit after having Torres on their books for around 18 months.

Torres featured prominently for Barcelona towards the end of last term but his place is more under threat this term.

He has started two of Barcelona’s four La Liga games so far and earlier this week he remained coy when asked about leaving the club:

“An exit? I have just arrived at Barca!” Torres proclaimed.

“It’s a pride that a player like this [Lewandowski] is here, we already know him and we know what kind of player he is.

“There have been other signings, we are fighting to make a competitive team, which is what Barca deserves.”

These questions came about after Arsenal emerged as a possible destination for Torres.

Earlier this month it was reported that Barcelona boss Xavi blocked the Gunners from signing the winger before the summer transfer window closed.

Now Spanish outlet Fichajes have provided an update. They state that Arsenal are ‘raising their interest’ in Torres ahead of the January transfer window.

The player is ‘in their sights’ and Arsenal ‘will try’ to sign him in the coming months.

The report claims that Torres ‘has no place in Xavi’s plans’, which does go against the prior report.

It is stated that Torres would not be against joining Arsenal, and Barcelona would look to ‘recover the investment’ they made to sign him.

This €55m transfer fee is referred to as Barcelona’s ‘starting price’, so Arsenal could be made to go even higher to secure Torres’ services.