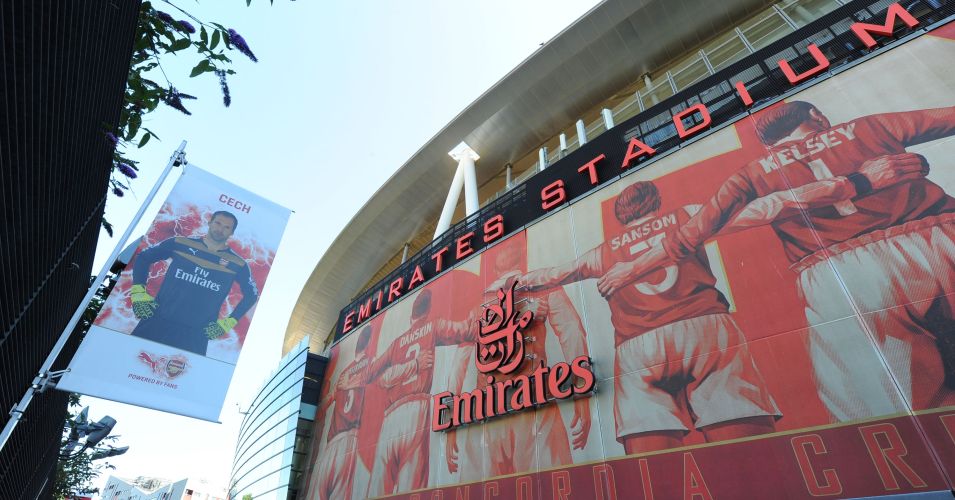 Arsenal’s parent company has posted a profit of £24.7million and a cash reserve of £193.1m in its latest set of published figures.

The increase in profit before tax from £4.7m was helped by both a strong growth in commercial activity, including a lucrative new kit deal with Puma as well as player sales of £28.9m and property development.

Arsenal, though, also invested heavily in Arsene Wenger’s FA Cup-winning squad over the period, with an outlay of around £114m and increased wages now up to just over £192m which accounts for 58.4 per cent of football revenues. The club’s liabilities for new signings, some of which are part payable in instalments, rose to £80.5m.

Arsenal’s £390million switch from Highbury in 2006 continues to be funded by a long-term fixed-rate bond repayment of £35m per year, and as such the group has no short-term debt.

The cash reserves are intended to cover costs for a full season, and not all solely designated for player transfers.

The Gunners added only goalkeeper Petr Cech, signed from Chelsea, to the squad during the 2015 summer transfer window, and did not bring in another striker ahead of the September deadline, despite a lengthy injury to Danny Welbeck.

Chief executive Ivan Gazidis believes Arsenal remain on a solid base to fulfil all of their ambitions on the pitch in the seasons ahead, which will see a massive increase in revenue for all top-flight clubs from the record new £5.1billion broadcasting deal from 2016-17.

“We know the Premier League will be more competitive than ever this season as clubs invest more money in top players from around the world,” he said.

“Teams across the league are raising their level, which means each and every game will be a significant challenge.

“The promise of the increased value of Premier League broadcasting revenues from 2016-17 may already be having an impact.”

Gazidis added in his statement to shareholders: “Everyone at the club is determined to build on the FA Cup successes of the past two seasons.

“We continue to look to develop every aspect of our operations while remaining true to our principles around being self-funding, investing in youth, our style of play and our commitment to our fans and to our place in the community.

“We are focused on delivering more success.”