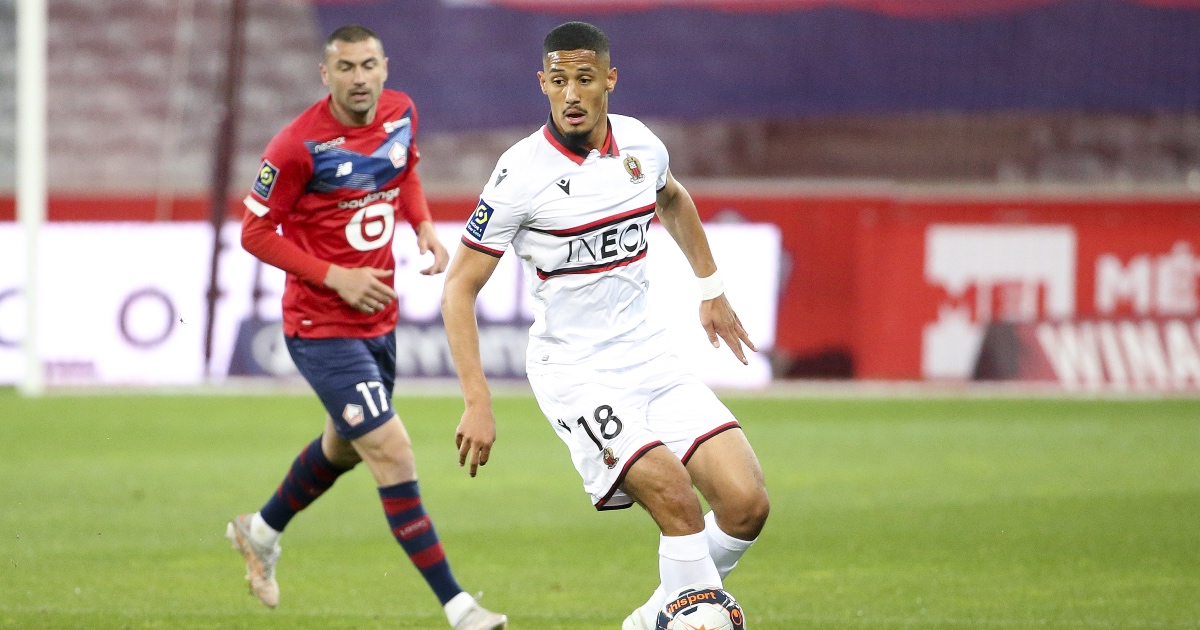 Arsenal will allow William Saliba to join Newcastle United on loan next season if they sign Ben White from Brighton, according to reports.

The Gunners are preparing a new bid for White after seeing their initial £40million offer rejected last week.

Talks are ongoing between the two Premier League sides, with Arsenal expected to offer around £10million more at the second time of asking.

Their potential capture of White will impact Saliba’s destination in 2021/22.

According to Football Insider, the young Frenchman will be allowed to gain Premier League experience at St James’ Park if White is signed.

Saliba is also being linked with another loan spell in France, so Newcastle have to act fast to get their man.

The centre-back spent the season just finished on loan at Nice in an attempt to further his development. The transfer was a success as he made 22 appearances in all competitions.

Saliba finished his stint back in Ligue 1 with a goal against Lyon, helping Nice on their way to a 3-2 victory.

Joining Newcastle on loan would allow Saliba to get used to life in England, without the pressure of playing in a top six-chasing side.

Recent reports have suggested he will be given a chance to impress Mikel Arteta next term, but a loan departure now seems more likely.

Saliba was brought in from Saint Etienne for a £27million fee two years ago. However, he is yet to make his full debut for the club.

Arteta already has Gabriel, Rob Holding and Pablo Mari at his disposal in the heart of defence.

Once entrusted with a first team place in the future, Saliba could become one of the club’s most important players.

Football Insider also provide an update on the Magpies’ pursuit of Joe Willock.

The midfielder became an instant hit with the club’s fans by scoring in seven consecutive league matches.

Newcastle have been chasing his signature ever since, and it seems they have been handed a boost.

The report states that Willock will be available to sign this summer. Arsenal are hoping to engineer a permanent move, rather than another loan, too.