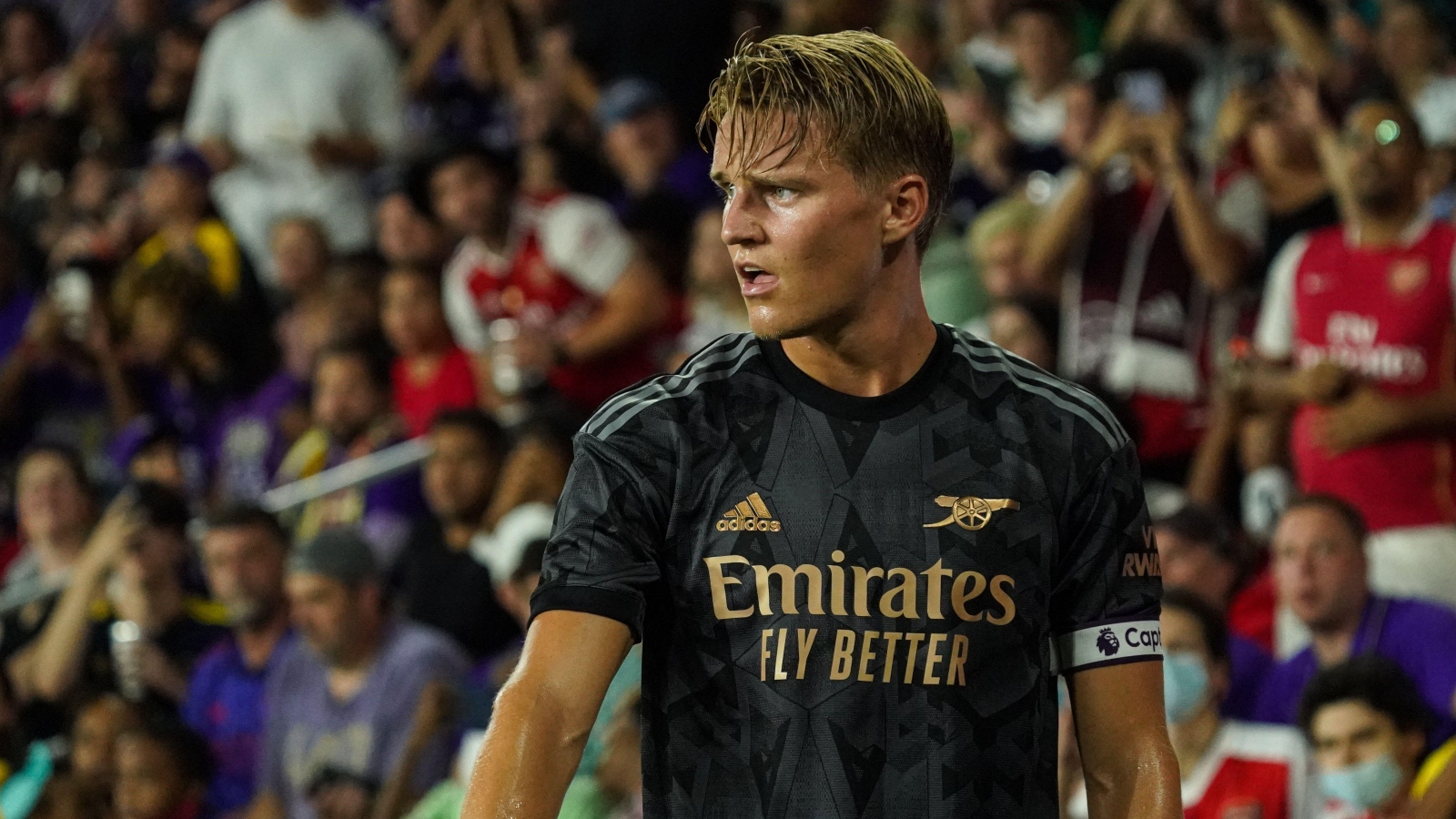 The Gunners have suffered from some awful luck in the 21st century when it has come to their skippers.

A trend began to form in 2007 after club captain and all-time goalscorer Thierry Henry joined Barcelona for around £16million after a long-term flirtation with the Catalan club.

William Gallas took the armband when it became available following his compatriot’s exit.

The French defender was stripped of the captaincy by Arsene Wenger after several incidents, most notably when he sat down in protest at Birmingham City in February 2008.

Cesc Fabregas then became captain at the age of 21; meaning he was the second-youngest player to have that honour in Arsenal’s history.

Like Henry, Fabregas moved to Barcelona, meaning the role was once again relinquished after three seasons.

The main man at the Emirates, Robin van Persie, was then given the role of skipper, for one campaign before he jumped ship and joined arch-rivals Manchester United.

It is safe to say, at this point, there was definitely a curse and whoever the unfortunate soul Wenger decided to choose was taking on a poisoned chalice.

That man was Thomas Vermaelen, who joined, you guessed it (or likely already know it), Barcelona, after two seasons as skipper.

The curse settled down for four years after current manager Mikel Arteta became captain before Per Mertesacker’s two-year spell as general.

Laurent Koscielny spent a season as skipper before deciding he wanted out, and after years of solid service, it should have been an amicable divorce, but it was far from that.

He was a fan favourite in north London, but the manner of his departure did not sit well with supporters. In his Bordeaux announcement video, he ripped off the Arsenal jersey to show the colours of his new team.

Granit Xhaka, who is still at the club, was named captain after wearing the armband for several months.

Like Gallas, he was stripped of the captaincy. The decision was made by Unai Emery after the Swiss midfielder took his shirt off, threw it on the ground, and told home fans at the Emirates to f**k off before storming down the tunnel after he was substituted.

Pierre-Emerick Aubameyang was named captain until December last year when he became the second consecutive skipper to have the armband ripped off their bicep.

This was due to a number of disciplinary breaches and Arteta then decided he had to leave the club, joining Barcelona (you could not make this up) on a free transfer.

After the armband was passed around for the second half of last season, Martin Odegaard has officially been named club captain.

An Arsenal statement read: “We are delighted to announce that Martin Odegaard has been named our new men’s first-team captain.

“Odegaard has experience of wearing the armband, having been Norway captain since March 2021, whom he has won 43 caps for.”

The 23-year-old does not seem like the sort of profile to join Barcelona or give the manager no choice but to strip him of the captaincy; so hopefully, for Arsenal, they now have a long-term skipper who will cause no drama.