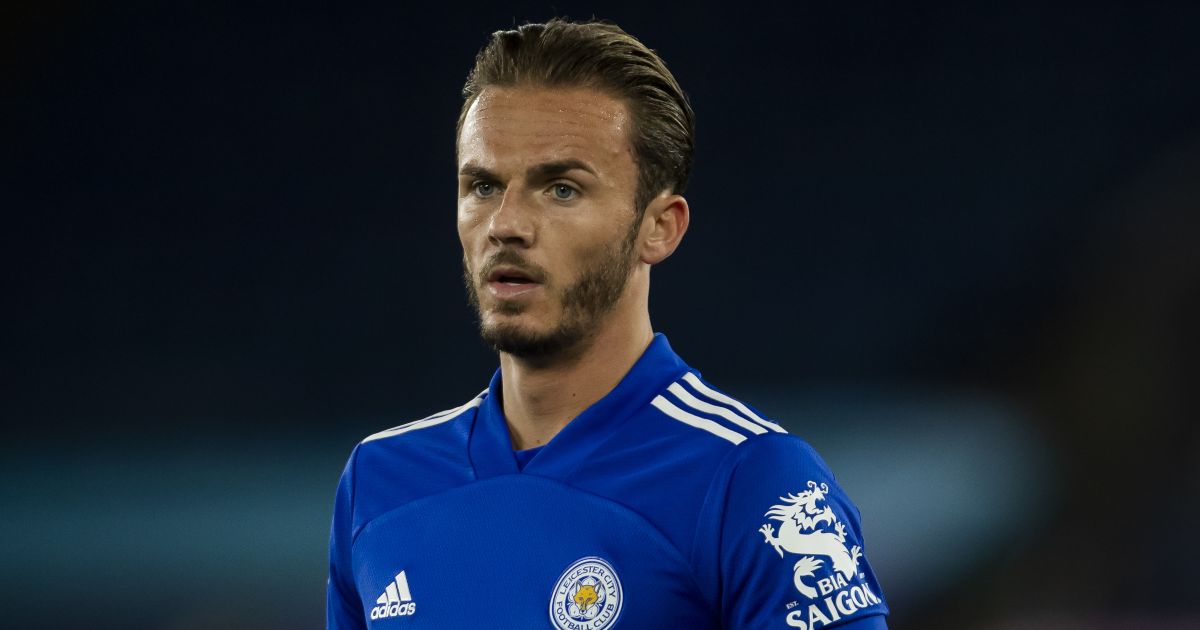 Arsenal have reportedly made another bid to sign Leicester playmaker James Maddison, but it looks set to fall on deaf ears.

The Gunners have been angling for a part-exchange deal for Maddison, with the likes of Reiss Nelson and Eddie Nketiah offered.

And the latest bid, according to football.london, is said to include Joe Willock.

Willock has been heavily linked with a return to Newcastle after a successful loan spell under Steve Bruce last season, but if he can be used as a makeweight for Arsenal to land Maddison, that would be Mikel Arteta’s preference.

But Leicester are set to turn the offer down as they are insisting on a cash-only deal for Maddison.

But with Arsenal already spending over £75million this summer having signed Ben White, Albert Sambi Lokonga and Nuno Tavares, they are said to be unwilling to meet Leicester’s £60million valuation.

Leicester boss Brendan Rodgers insists that the club are not in a position where they need to sell their best players.

He said: “In conversations with the club, we don’t have to sell. That’s something that’s been made clear.

“The players want to stay. It’s a really exciting time at the club.

“There’s lots of gossip and speculation around but I’m loving working with the guys here, they love being here, and we certainly have no need to sell. So I would suspect we’re looking to keep our best players.”

Rodgers admits that fringe players could depart the King Power before the window closes, however.

He added: “There may be players that find they want more game-time, and then we have to look at that of course.

“Everyone’s back, they’re working hard. We’ve created a great environment at the club, so players want to be there, but naturally, things sometimes can change, so we’ll look at that as it develops.”

But Rodgers may now look to bolster his defence after Wesley Fofana suffered a broken leg following a horror tackle by Villarreal’s Fernando Nino in a pre-season friendly.

Fofana sent a message on Instagram on Wednesday night, saying: “Hello guys, many thanks for all your messages. It is a bad day today but I am in a tremendous club with a wonderful medical team.

“I will give you news as soon as I have a final diagnosis but we already know that I have a fibula fracture. I will come soon and stronger: do not worry”