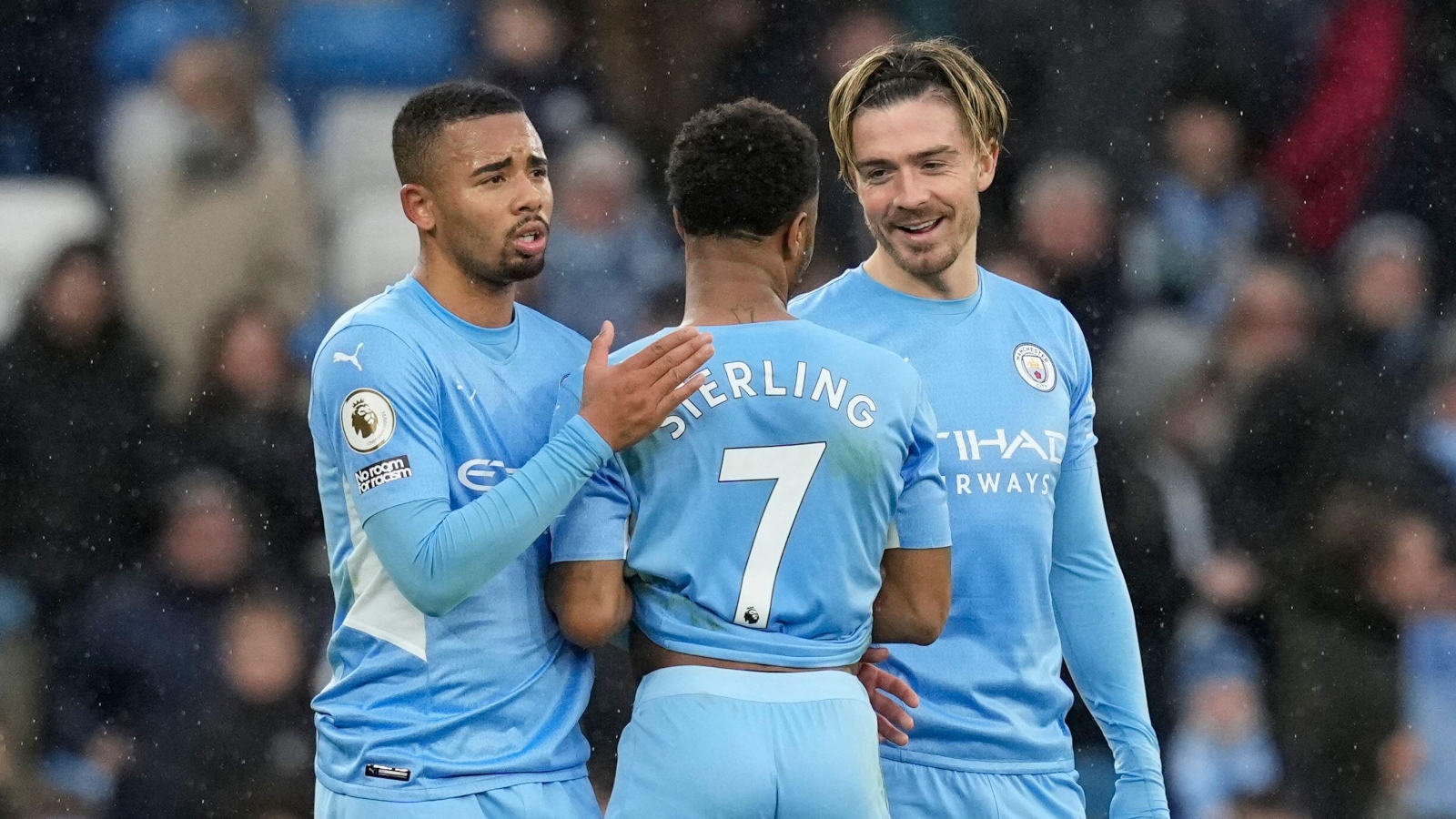 Arsenal are the favourites to sign Manchester City forward Gabriel Jesus this summer, according to reports.

The Brazilian joined City from Palmeiras in 2016 for around £29m and has scored 89 goals in 229 matches for the Premier League champions.

He has only started 21 times for the Citizens this season with consistent game time hard to come by due to the vast number of terrific forwards at the club.

The 25-year-old’s playing time could be even more limited next season with the signing of Erling Haaland from Borussia Dortmund reportedly on the cards.

However, The Athletic claim that Arsenal are keen on signing Jesus as the Gunners look to bolster their attack in the summer transfer window.

Mikel Arteta – who worked with Jesus during his time as Pep Guardiola’s assistant – and the club’s hierarchy are ‘exploring the possibility’ of signing the Brazil international.

Technical director Edu has been in talks with the forward’s representatives ‘for a number of months’. It is believed the player is ‘open to the prospect’.

The report adds that Arsenal are leading the race to sign Jesus, while Everton’s Dominic Calvert-Lewin is also an option.

Negotiations between the Gunners and Man City are yet to take place, but Jesus’ contract expires in 2023, meaning his current employers could opt to let him leave this summer to ensure they receive a transfer fee.

Arsenal will be busy in the summer window with their only striker options – Eddie Nketiah and Alexandre Lacazette – both out of contract at the end of the season.

Nketiah starred on Wednesday night as the north Londoners won 4-2 against Chelsea at Stamford Bridge.

Following the win, Gunners boss Arteta admitted that his treatment of the English striker has been unfair this season.

The Spaniard told the BBC: “What Eddie has done tonight is because of what he has done for the last 10 months and no-one has noticed.