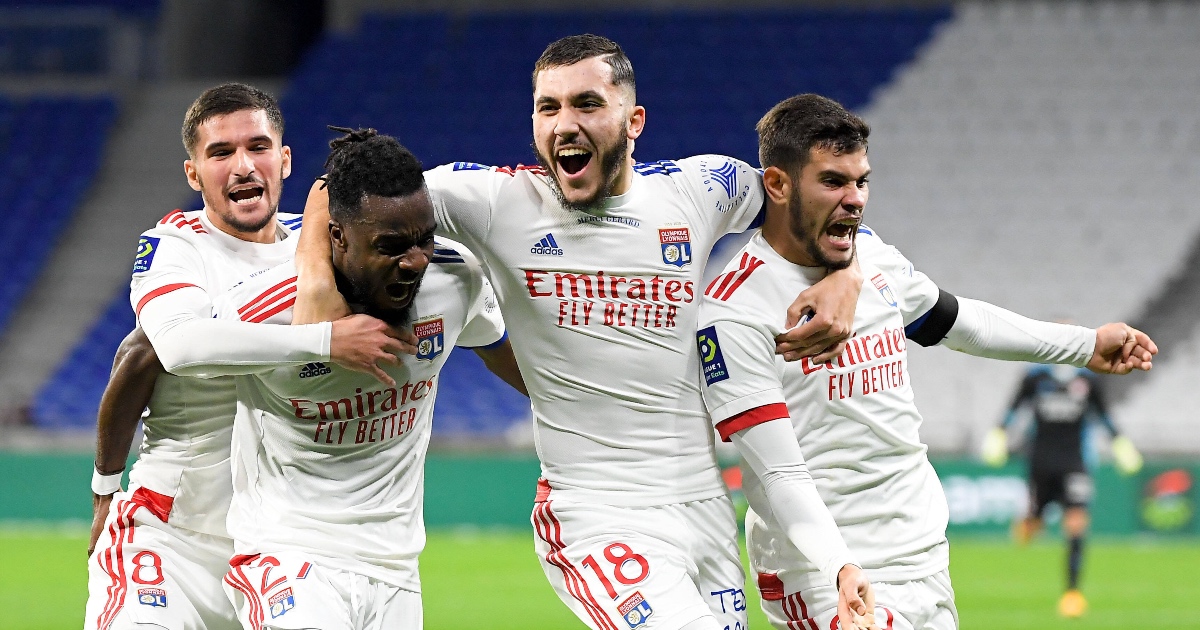 Arsenal’s interest in Lyon midfielder Bruno Guimaraes has been confirmed by the player in an interview.

Guimaraes is a 23-year-old central midfielder who has been capped on one occasion by Brazil.

Arsenal were heavily linked with Houssem Aouar earlier this summer, but it seems he wasn’t the only Lyon star to be targeted.

His team-mate Guimaraes has revealed the contact in a recent interview.

“Arsenal approached my agent, but there was no offer. My aim, and I made it clear to Juninho, is to win a title with Lyon,” he told Brazilian outlet Globo (via Metro).

“The fans have not had one for a long time. We have the Coupe de France, the Europa League and the league. It is difficult with the level that PSG are at, but anything can happen.”

On the prospect of moving to England in the future, Guimaraes added: “My aim is to win a title here, but I have never hidden my desire to play in the Premier League.”

This isn’t the first time Arsenal have approached the player over a switch to north London.

Last year, they were said to be rivalling Benfica for his signature, although he ultimately decided to join Lyon.

Gunners manager Mikel Arteta has already bolstered his midfield with the signings of Albert Sambi Lokonga and Martin Odegaard.

He has also managed to keep hold of Switzerland captain Granit Xhaka, despite interest from Jose Mourinho at Roma.

However, Xhaka played a big part in their 5-0 thrashing by Manchester City as he was sent off in the first half.

The midfielder went into Joao Cancelo with a dangerous challenge, forcing the referee to show him a red.

Reacting to the defeat, Arteta told reporters: “The first goal was the most disappointing, we were in control of the game, we took the game exactly where we wanted to,” Arteta said.