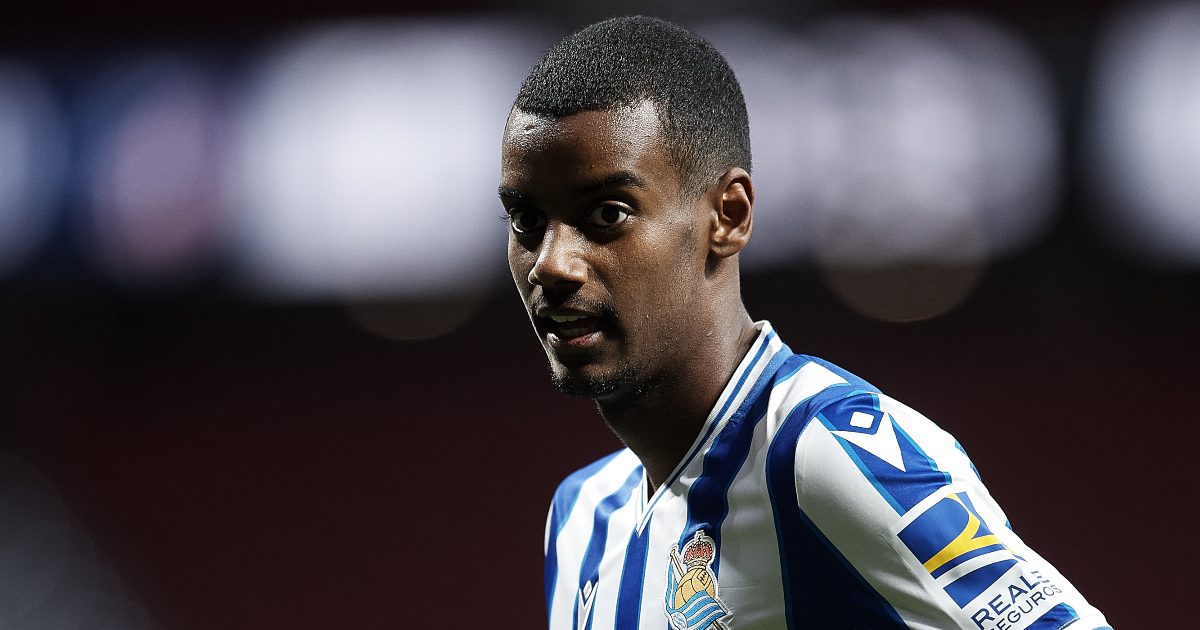 Arsenal are lining up a move for Real Sociedad’s 17-goal striker Alexander Isak, according to reports.

The 21-year-old came through the ranks with Swedish side AIK. He made his debut for them in 2016 when he was just 16.

After scoring 13 times in 29 games for AIK, Borussia Dortmund signed him for around €9m.

Isak only managed to play 13 times for the Bundesliga outfit across two seasons. He scored 14 goals from 18 games while on loan with Willem II in the Eredivisie in 2018/19.

His form for them tempted Real Sociedad to sign him ahead of the 2019/20 campaign. He signed a five-year deal with the Spanish side.

Isak scored 16 goals from 45 outings across all competitions during his debut season. He stepped that up this term as he netted 17 goals from 34 appearances in La Liga.

The striker is set to represent Sweden at this summer’s European Championships. He has been capped 22 times for his country since 2017.

The Athletic (as cited by The Boot Room) are reporting that Arsenal are interested in the attacker. They suggest that Edu (the club’s technical director) rates the player highly.

The report adds that Isak has a release clause of around £60m.

The former Leeds United defender has been linked with Arsenal. White has replaced Trent Alexander-Arnold in England’s 26-man squad for the Euros.

“In any case, having played alongside Ben at Brighton & Hove Albion this season, I can vouch that he is a player who steps up the bigger the game.