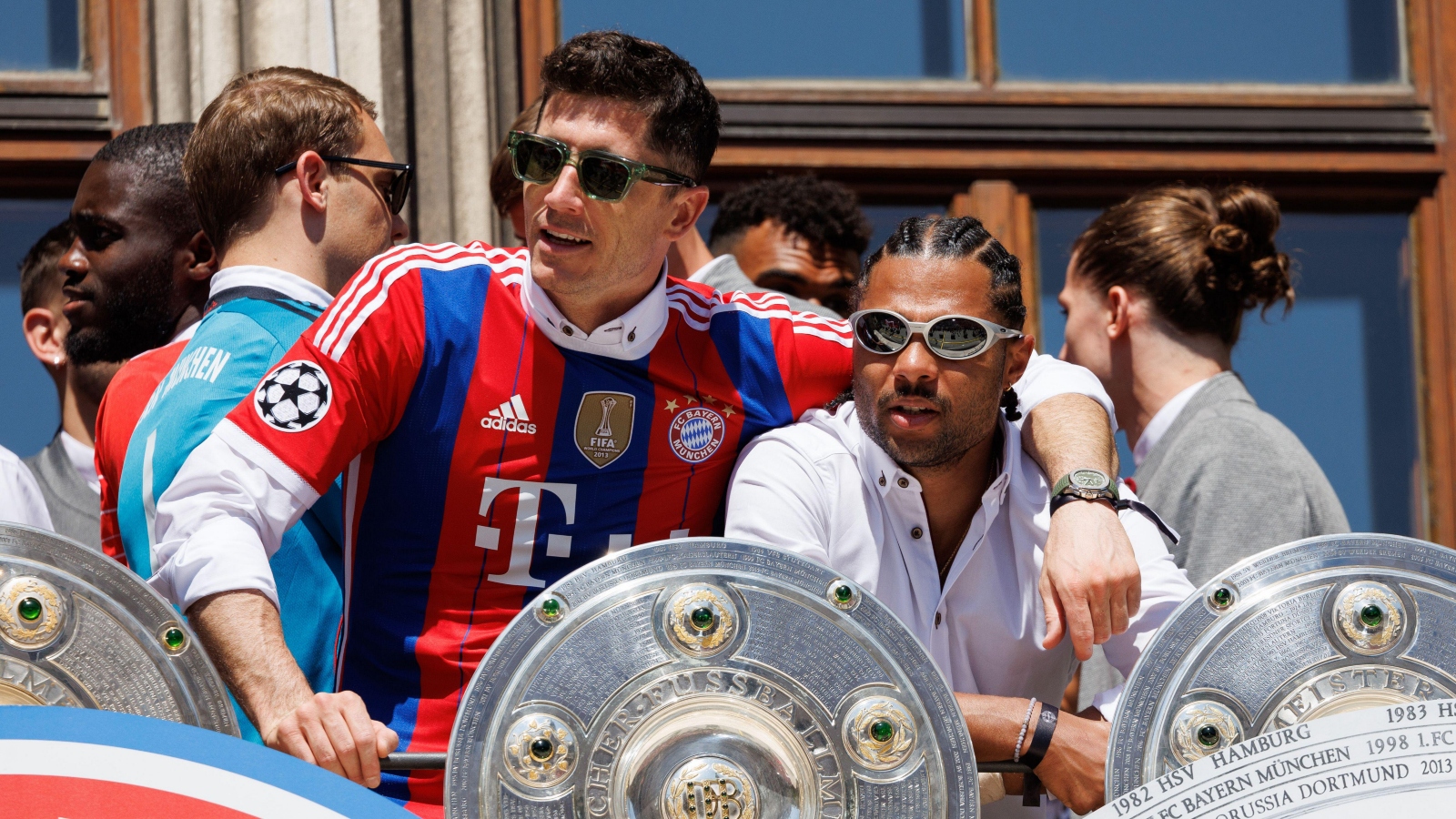 Arsenal are interested in signing Bayern Munich winger Serge Gnabry but may wait until he is a free agent next year, according to reports.

The German is expected to move on when his contract expires in 2023. Bayern were hopeful that an offer to double his salary would tempt him to extend, but he rejected the latest deal put on the table.

Gnabry had a solid 2021/22 as Bayern retained their Bundesliga crown, scoring 17 goals and providing 10 assists in 45 matches across all competitions.

The 26-year-old spent five years at Arsenal before moving to Germany in 2016 where he has flourished.

According to German outlet Bild, the Gunners are ‘interested’ in signing their former player, however, a move this summer should be ruled out after Mikel Arteta’s side failed to qualify for the Champions League.

Christian Falk wrote on Twitter: “Arsenal are interested in Serge Gnabry. Gnabry can also imagine a comeback with the Gunners. After missing the Champions League, this is financially unrealistic this summer. Next chance: 2023 when Gnabry is a free agent.”

TRUE✅ @Arsenal are interested in Serge Gnabry. Gnabry can also imagine a comeback with the Gunners. After missing the Champions League, this is financially unrealistic this summer. next chance: 2023 when Gnabry is a free agent @BILD_Sport pic.twitter.com/kdwjEyqjji

Arsenal are likely to be very busy in the summer transfer window as Arteta looks to improve on his side’s fifth-place finish in the Premier League.

They have been linked with numerous players, including Man City’s Gabriel Jesus and Barcelona’s Memphis Depay, but are also working on a new contract for current striker Eddie Nketiah.

Midfielder Mohamed Elneny extended his contract with the club this week after impressing during his stint in the starting XI with Thomas Partey injured.

Speaking to Arsenal Media, Elneny said: “I love this club and I feel like part of this family.

“I want to continue at this amazing club and amazing family and I’m very happy and very excited for the future.

“I feel like when you play in one of the biggest teams in the world and you have an amazing family and the fans are really amazing as well – they make me feel special.

“You feel like you are special for this club and this club is special for you. Of course, I want to stay here until I finish my career actually.”