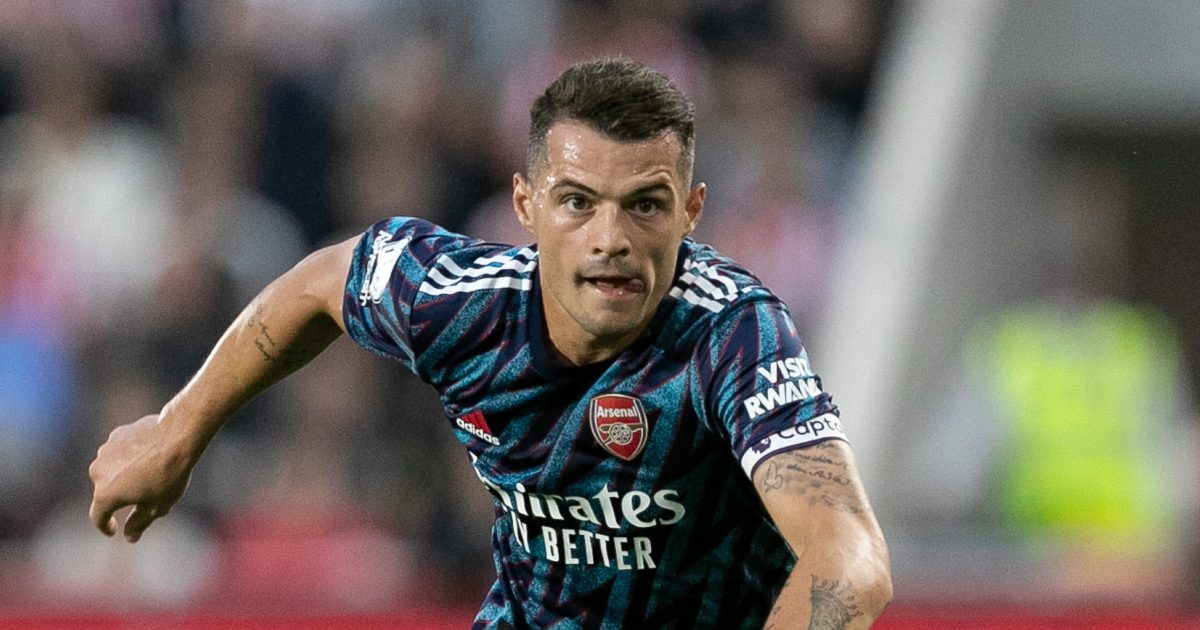 Wolves midfielder Ruben Neves is seen by Arsenal as an ideal replacement for Granit Xhaka, according to reports.

Over the past few months, Xhaka has been heavily linked with a move to Jose Mourinho’s Roma.

It was revealed this week that the Serie A side are hoping to pull off a ‘difficult’ deal to sign him this month.

The Athletic are now reporting that Neves is a ‘long term Arsenal target’. He is seen as a suitable replacement for Xhaka.

Their report adds that ‘his performances for Wolves this season have done little to dissuade the club of their interest’.

The Portugal international has played 21 times for Bruno Lage’s side so far this term.

“I would have one word with him at this moment to say, ‘You’re doing brilliantly Aaron. The save at Leicester was sensational, one of the great saves ever… but there is one thing you need to restrain from doing and that is definitely yelling so publicly to those in front of you who make a mistake’.”

Seaman added: “Good point. I totally agree. I had this code with my defence, we don’t shout at each other. If you make a mistake, we talk about it afterwards.

“He does need to be just a little bit aware. At the moment he’s not making mistakes. If he does make a mistake, then because he is having a go at his defenders, it gives them a right to have a go back at him. I don’t feel that gains anything on the pitch.”

Wilson continued: “It’s the only criticism I have of him. His distribution at the moment at times is amazing as well.

“I’m sort of in awe of him. Although I was admiring the way he has dealt with the Bournemouth and the Sheffield United situations, I could never have predicted that he would hit the ground running the way he has and been instrumental in Arsenal being in a fourth or fifth position.”