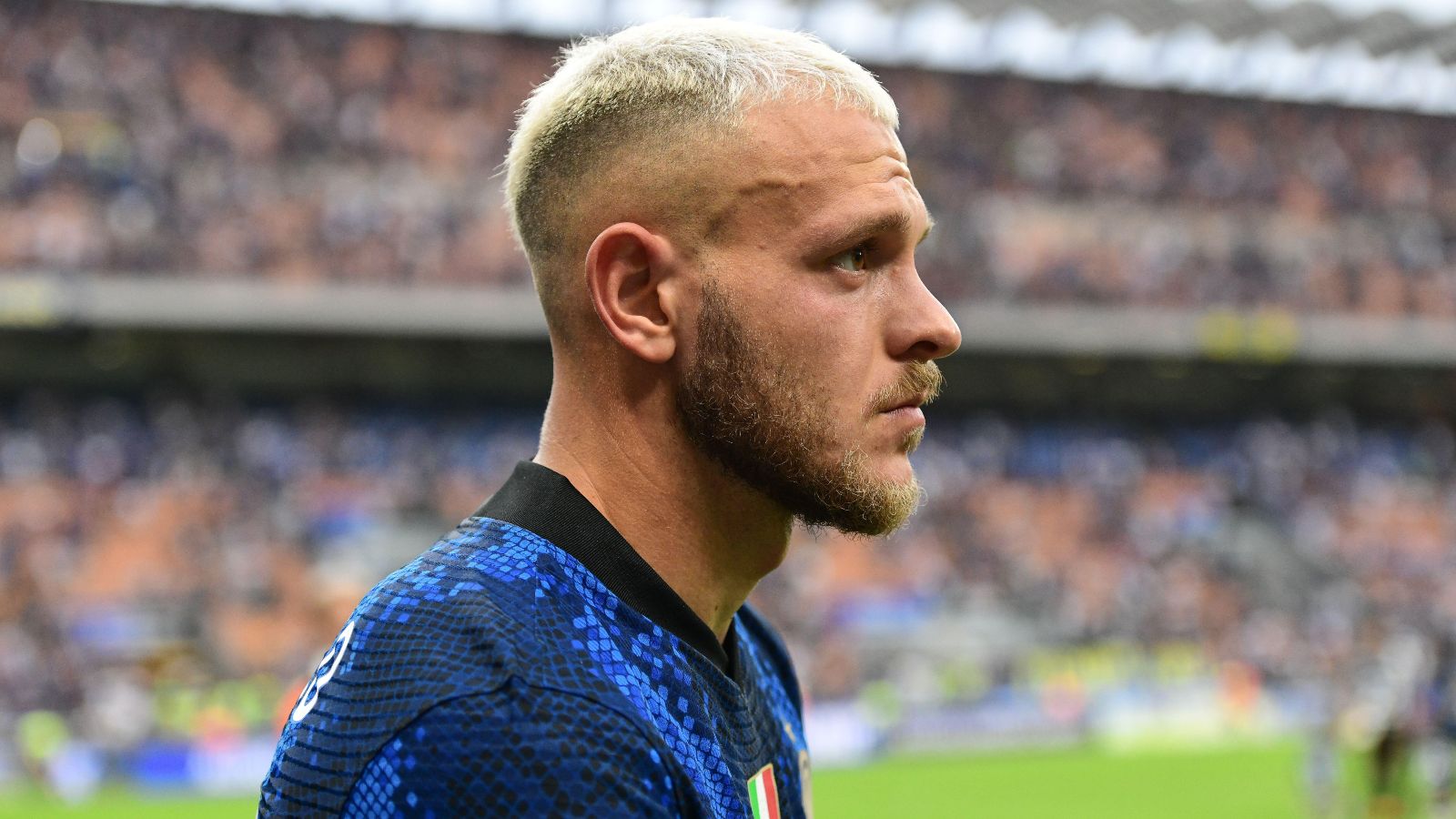 According to reports, Arsenal are ‘interested’ in Inter Milan defender Federico Dimarco but they are unwilling to pay £20m for him.

24-year-old Tierney is their preferred choice but he missed twelve Premier League games in 2021/22 through injury.

Tavares meanwhile signed for the Gunners last year for a fee in the region of £8m.

The ex-Benfica man struggled last term as he was criticised for his performances.

Dimarco has been an Inter Milan player since 2018. He has had spells on loan at Parma and Hellas Verona in recent years.

The Italy U21 international returned to Inter ahead of the 2021/22 season. He was involved in seven goals from his 42 outings across all competitions.

The Sun are reporting that Arsenal are ‘interested’ in Dimarco. Mikel Arteta is said to be ‘keen on recruiting’ the Italian ‘to act as cover for Tierney’.

Inter Milan are ‘demanding £20m’ for Dimarco. This is understood to be ‘beyond’ Arsenal, as they do not want to play this high a fee for a defender who would be a bit-part player.

Elsewhere, former Chelsea striker Alvaro Morata is reportedly on the verge of signing for fellow Premier League side Arsenal this summer.

Spanish publication AS insisted on Thursday that Barcelona and Arsenal were monitoring Morata’s situation with Atletico considering the possibility of keeping the Spain international with Luis Suarez leaving on a free transfer.

And now Spanish newspaper Sport (via Goal) claim that Morata is ‘very close to signing’ for Arsenal with a fee set at around £30m for the transfer.

It is understood that Arteta’s recruitment team have wanted Morata ‘for a long time’ with the Gunners looking for a new striker with Alexandre Lacazette leaving on a free transfer this summer.

A deal for Morata to join Barcelona ‘was close to being closed’ during the January transfer window with Sport adding that Xavi told him at the time that he had ‘a lot of confidence in his game and that he wanted him for much longer than the six months left to close the season’.

However, the Catalan giants are now a different priority with Bayern Munich striker Robert Lewandowski top of their agenda this summer.