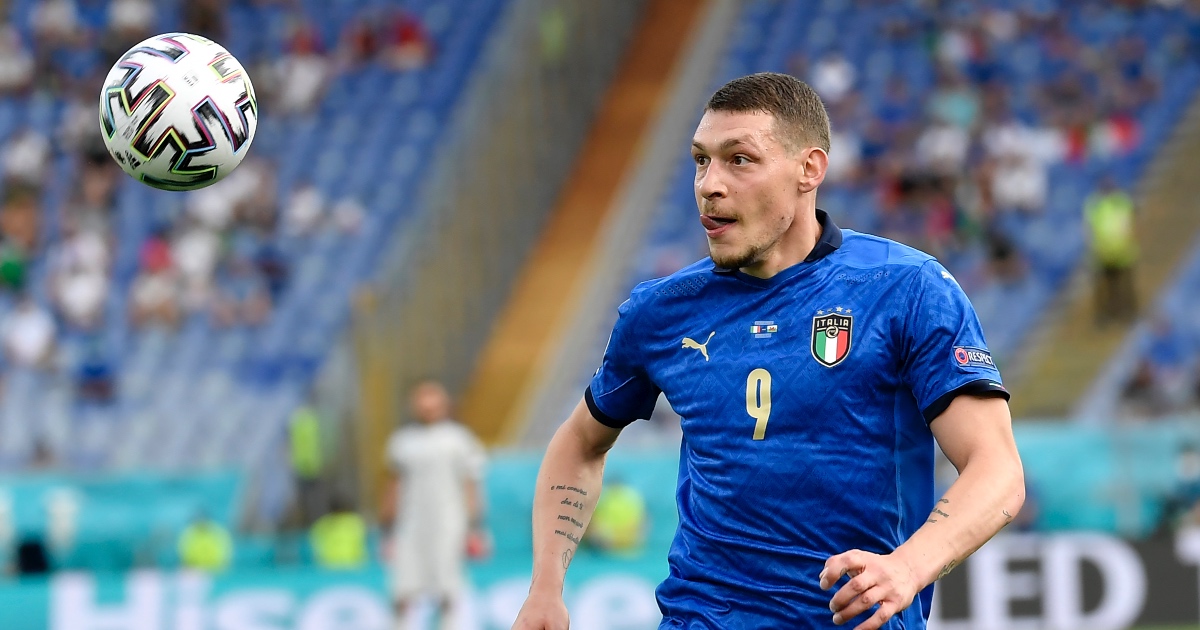 Arsenal are interested in bringing Torino striker Andrea Belotti to the club, but will face competition from other European sides.

The Gunners will have to fork out around £29million with Torino setting their asking price at €34million for the Italian striker as reported by Tuttosport.

While Mikel Arteta’s side will have to fight off interest for the 27-year-old from AC Milan, Napoli, Fiorentina and Roma in order to secure Belotti’s signature.

Arsenal had previously been interested in the striker back in 2017 when the north London club saw a £56million bid turned down by Torino.

The offer was confirmed by Torino’s then sporting director, Gianluca Petrachi, as he explained that they didn’t believe that was enough money for the goalscorer.

He said: “We received and refused a €65m (£56m) offer from Arsenal for Andrea Belotti, but it does not reflect the value of the player.”

Arsenal turned their attention to Alexandre Lacazette after the bid was rejected and signed the Frenchman, who has been at the club since.

Lacazette is amongst a number of players who have been rumoured to leave the Emirates Stadium this summer with Arteta looking to shake up the regime following a disappointing season.

The Arsenal boss has also been looking to sell right-back Hector Bellerin and midfielder Granit Xhaka with both reportedly close to securing moves away from London.

Arteta is raising funds to bring in a plethora of new signings with Brighton centre-back Ben White amongst the players who are in talks with the club.

Arsenal have reportedly agreed upon a fee of £45million plus £5million in add ons for the England international to leave The Seagulls.

The club have also been negotiating with Anderlecht over a transfer for 21-year-old Albert Sambi Lokongo as they look to find a replacement for Dani Ceballos following the end of his loan spell.

Anderlecht are holding out for £17million after rejecting an initial bid of around £12million from Arsenal with the transfer looking very likely and being described as ‘inevitable’.