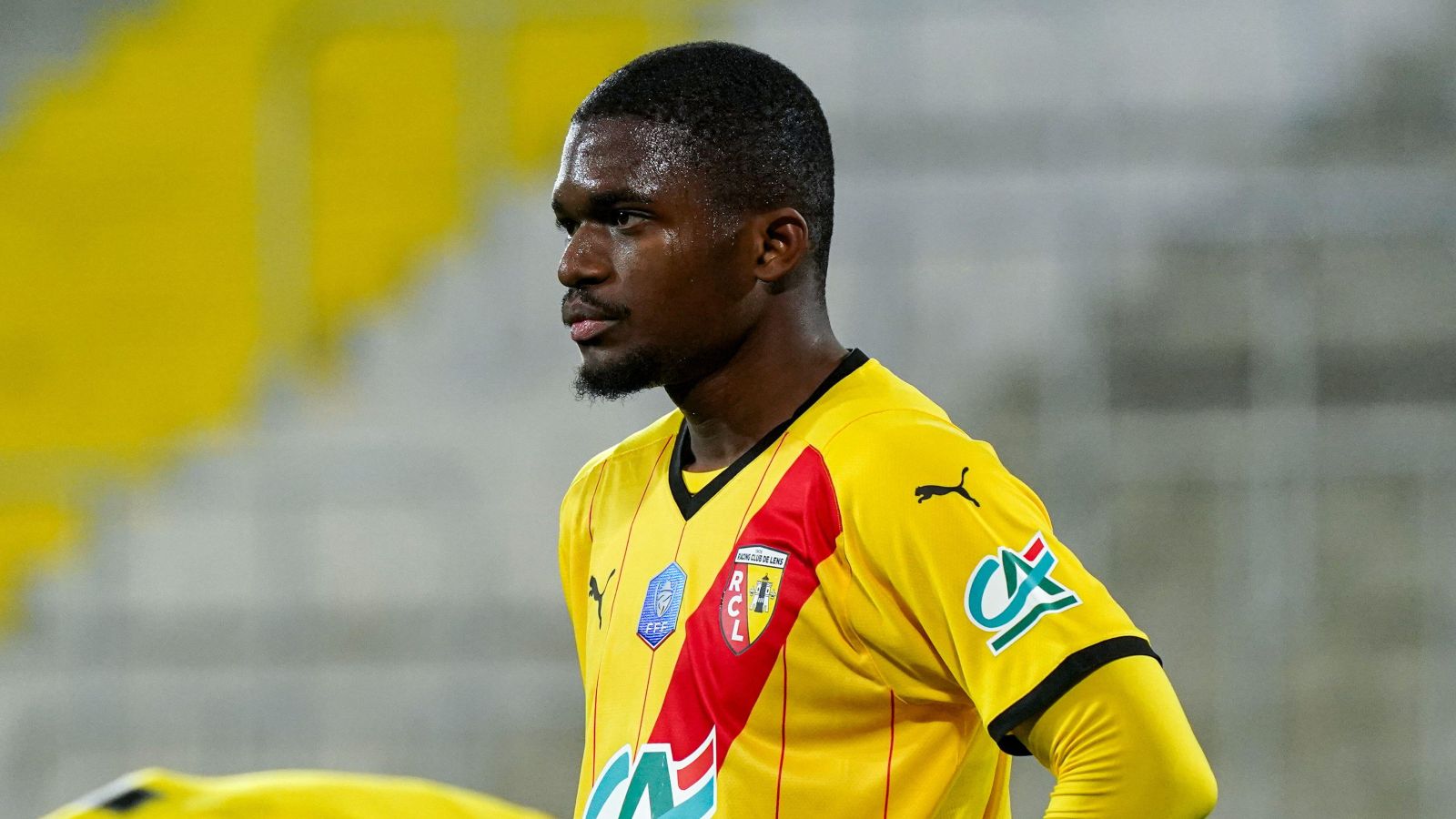 According to reports, Arsenal are ‘keeping close tabs’ on Lens midfielder Cheick Doucoure but they face competition from rivals for his signature.

The 22-year-old was an academy player for Lens before he made his senior debut for them in 2018/19.

He has spent the last two seasons playing for the French side in Ligue 1.

Doucoure is predominantly a defensive midfielder and he has been a key player for Lens in recent years.

The Mali international has played 131 times for his boyhood club. This includes 37 outings across all competitions this season.

Transfermarkt value him at £9m. It is noted though that the fee for him this summer could be double that considering the amount of interest in him.

This is according to The Mirror. Arsenal are understood to be ‘keeping close tabs’ on the midfielder.

It is claimed that Brighton, Crystal Palace, Everton and Wolves have also ‘registered their interest’. The player is ‘set to leave’ Lens this summer.

Elsewhere, Arsenal midfielder Mohamed Elneny has revealed he would like to finish his career with the club after signing a contract extension on Wednesday morning.

“I love this club and I feel like part of this family.

“I want to continue at this amazing club and amazing family and I’m very happy and very excited for the future.

“I feel like when you play in one of the biggest teams in the world and you have an amazing family and the fans are really amazing as well – they make me feel special.

“You feel like you are special for this club and this club is special for you. Of course, I want to stay here until I finish my career actually.”

Gunners boss Mikel Arteta also revealed his delight at the news of Elneny’s extension, praising the role he plays both on and off the pitch.

“Mo is a really important part of the team. He brings endless energy, enthusiasm and commitment to the team and is loved by everyone,” said the Spaniard.

“He’s an important player for us on and off the pitch, a real role model to our younger players and I’m delighted he’s staying.”