Home All The News Ex-Arsenal defender: ‘It was horrific’ when Henry got ‘mad’ with us 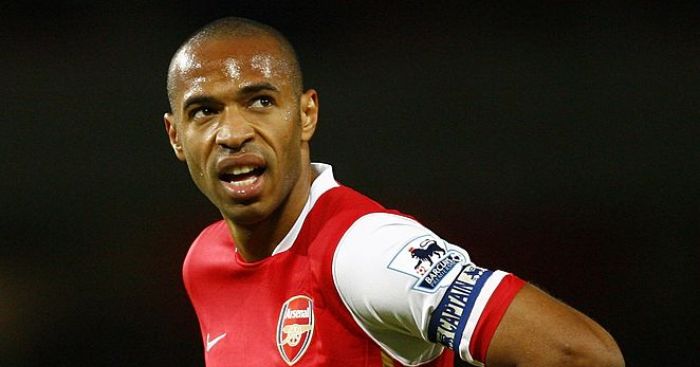 Former Arsenal defender Lauren claims it was Thierry Henry’s desire to be the best that saw him become the club’s all-time top goalscorer.

Nobody has scored as many goals for Arsenal as Henry, who bagged 228 during his time in north London, while he is the sixth highest Premier League goalscorer of all time with 175 goals.

He won numerous trophies in his time at the Gunners and Barcelona and Lauren claims it was his will to win that drove him on to success.

“Why did Henry become Arsenal’s all-time top scorer? Talent? Because he was really good and a great athlete? No,” Lauren told The Guardian.

“Because he wanted to be the best every single day of his life. He never ducked a game, never said ‘I’ve got a knock’. The session finished and he’d stay to take shots, practice diagonal runs.

“On the bus, Henry, me, Edu and Vieira played cards and Henry got angry if he lost. You can laugh but it was like that. If you didn’t give him the ball, if he didn’t score, he would get mad. It was horrific.”