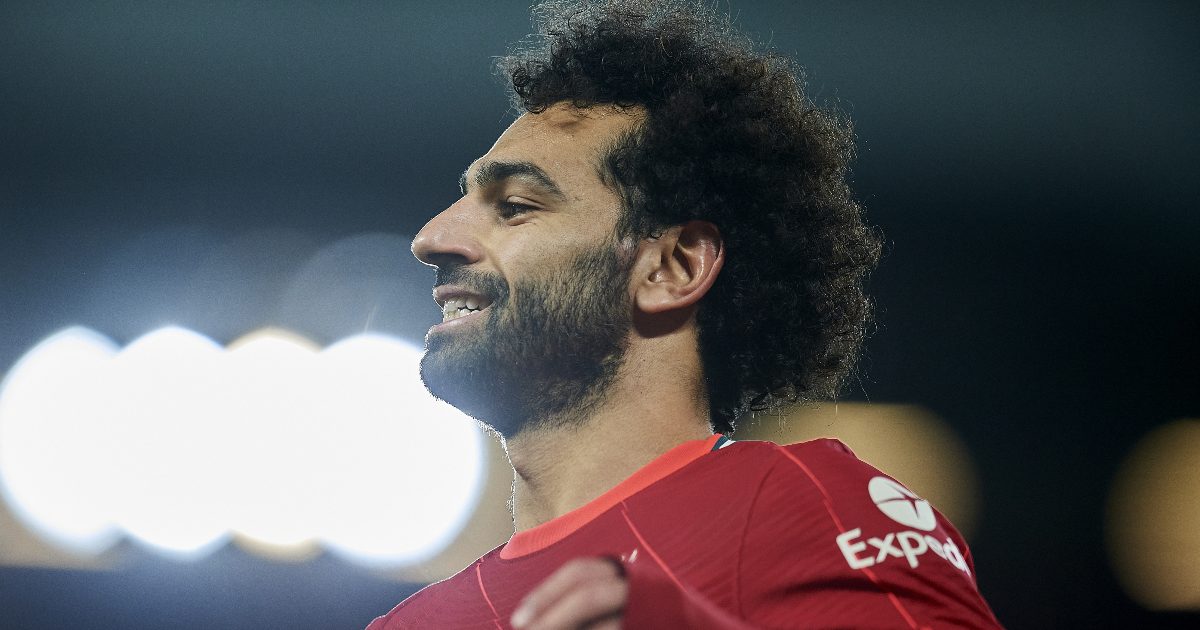 Arsenal legend Ray Parlour has suggested that Liverpool star Mohamed Salah can “demand what he wants” regarding his new contract.

The forward has made a sensational start to the 2021/22 campaign for Liverpool. He has grabbed 15 goals and six assists from just 15 appearances.

This is arguably Salah’s best run of his career and this has led to people inferring that he is now the best player in the world.

Liverpool and Salah are currently undergoing contract talks. It has been reported that the attacker is demanding around £450,000 per week.

Jurgen Klopp’s side are back in action this weekend as they host Arsenal at Anfield.

As reported by talkSPORT, ex-Arsenal midfielder Parlour has offered his thoughts on Salah’s situation. He said that the Liverpool star has been “frightening” so far this term:

“The problem with Liverpool is the Africa Nations, that can affect them big time, they lose Mane and Salah.

“He’s been unbelievable [Salah], frightening with how he’s played this season, the goals he’s scored…

“He’s done at the right time because now he can demand what he wants really with his new contract.

“I’m sure his representatives are saying to Liverpool ‘wait a minute, he deserves £400,000-a-week’.

“If you’re Liverpool owners, yeah he does deserve it because what he’s done on that field has been absolutely brilliant. He does it week-in, week-out.”

Speaking last month, Graeme Souness claimed that Salah has been the best player in the world so far this season:

“I agree with Jurgen Klopp that Mohamed Salah has been the best player in the world this season,” Souness said.

“He is perhaps as greedy a player as I have seen. All the top names have an element of that but he is extremely selfish.

“Personal targets are important to him and he shoots from every possible angle, which frustrates his team-mates at times — especially Mane. The other players accept it because he is so good.

“When he doesn’t square it, he is either scoring or making goalkeepers work so that the follow-up is a tap-in for someone anyway, which makes it hard for anyone to criticise him.

“He may even take it as a compliment that I think he is the most selfish player I have seen because he is a goal machine.”