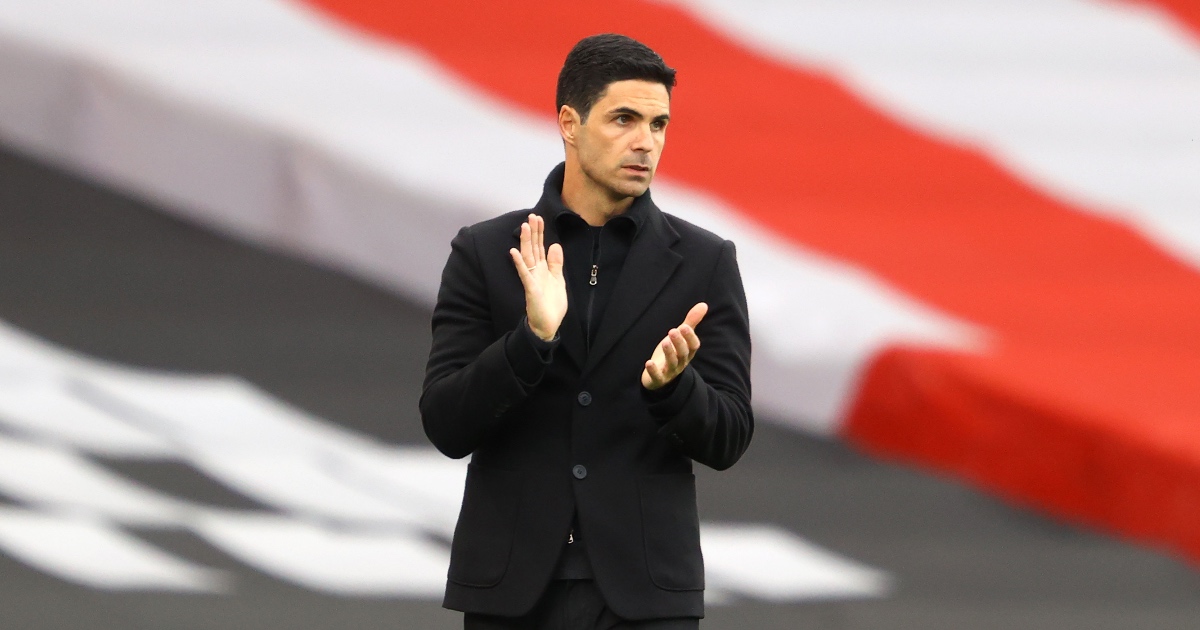 Former Arsenal keeper David Seaman admits he ‘feels sorry’ for Mikel Arteta after another disappointing season for the club.

The Gunners finished eighth in the Premier League in 2020/21, behind rivals Tottenham and just ahead of Leeds United.

They were aiming for Europa League glory but were knocked out of the competition by Unai Emery’s Villarreal.

Speaking about the campaign, Seaman told the Daily Mail: “When you look at last season, finishing eighth, it’s very disappointing.

“It’s something that needs to be changed.

“I feel a little bit sorry for Arteta because he’s not got his own team yet, or his own squad. He’s inherited players from previous managers. But he’s got to coach those around him to get the best out of them.

“We saw with winning the FA Cup and then the Community Shield, I would call those bonuses, because that season wasn’t very good either. It’s the consistency that’s the problem.”

Arsenal won the FA Cup last season by defeating Chelsea 2-1 in the final. But their league finish of eighth showed improvements needed to be made.

“All of a sudden we beat Liverpool and Chelsea, then we lost to lower teams”, Seaman added. “That’s his biggest problem.

“Do we need players? Yes we do. I still feel that the spine of the team isn’t strong enough. They need a good defender and midfield player. We need a more consistent attacking player.

“In [Pierre-Emerick] Aubameyang, we do have a quality player. Last season, with all the different problems that he had, he wasn’t consistent enough. But you know the quality he’s got, so you don’t really change that.

“[Thomas] Partey in midfield has done well, I like what I see with him. I want to see a more consistent season from him and hopefully that’s going to happen next year.”

Arsenal don’t have any obvious defensive targets, although they have been active in terms of midfielders.

They’ve contacted Brighton over the availability of Yves Bissouma. Arsenal will need to launch a £40million bid to take him to the Emirates.

Wolves star Ruben Neves is another option. The 24-year-old has been great for the West Midlands outfit since achieving promotion in 2017/18.

The Gunners have also attempted to bring in a new attacking midfielder. They long held an interest in Emi Buendia but were beaten to the capture by Aston Villa.

That failure may take them back to Martin Odegaard, who spent the recent campaign on loan in north London.